On November 24, 1971, a man boarded a plane from Portland to Tacoma.  He was a typically dressed business man, wearing a black suit and sunglasses.

He identified himself as Dan Cooper which was later misquoted by a reporter as DB Cooper.  Cooper handed the flight attendant a note stating he had a bomb.  He demanded $200,000 and four parachutes. 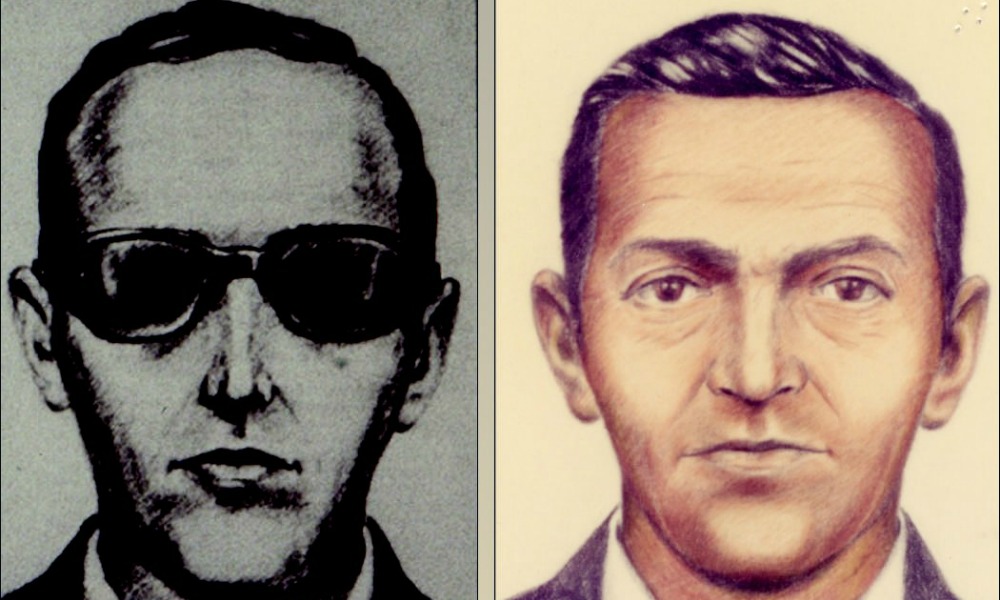 The plane landed and the FBI met his demands giving him the money in all 20’s.  Cooper then instructed the pilot to fly at 10,000 feet with the landing gear down.

Some where between Tacoma and Reno, the pilot felt the plane lift as if someone jumped out.  They would later learn that Cooper was not on the plane upon landing in Reno.

There have been several people claiming to be Cooper through the years.  However, one simple fact remains.  The DB Cooper Loot has never hit circulation.

All the serial numbers of the bills were recorded by the FBI and still to this day, they have never been used.

A kid was digging a long a river near the jump zone and found $5,800 that was part of the DB Cooper loot.  Many speculated that Cooper must have buried it there.  However, this theory never made much sense.

Recent studies have been done reenacting the jump.  They duplicated the exact conditions including wind, temperature, and time of night.  The studies revealed that Cooper almost certainly landed in water.

They also determined the only way for the $5,800 to have all landed in the same place was if it was assisted by the bag the money was held in.

The water was so cold that night, Cooper would of only had a few minutes to get out of it.  He would have to release the parachute, secure the money, and swim to the shore with in 3 minutes.

The studies also showed that if Cooper drowned, his body and the DB Cooper loot would have certainly made it to the ocean. 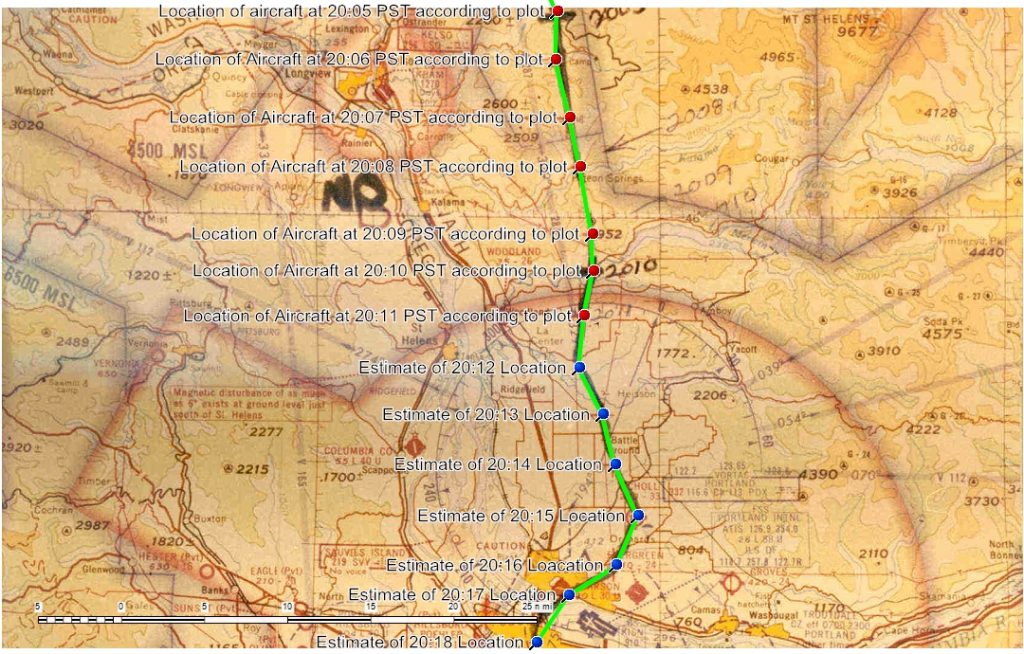 This single fact nearly proves Cooper never survived the jump.  The odds of none of the cash hitting the public in any country is nearly impossible.

There for, the most likely location of the DB Cooper loot is somewhere in the ocean along with the remains of the real DB Cooper.

The negative side of this treasure hunt is the money is likely deteriorated beyond recognition by this point.  However, the reward from the FBI has reached over one million dollars at this point for conclusive evidence.