The Knights Templar Treasure is the most infamous lost treasure of all time.  Could new clues help reveal its location?

History of The Templars

The legend of the Knights Templar begins in 1106 AD.  The Templar were formed to help protect the program roads between holy lands.  These roads were notorious for violence and robbery.

The Knights Templar were based out of Solomon’s Temple in Jerusalem.  Though the Temple was destroyed by the Romans in 70 AD, the Templar based themselves on the remains as they believed Soloman to be the wisest of men.

The Templar’s grew their wealth through supporters.  They would receive donations, land, tax breaks, and people would leave them everything in their will. So much so that the cash strapped Knig Phillip considered them a threat and had to have them eliminated.

King Phillip sent word secretly through out the country that all Knights Templar are to be arrested for Harassy at Dawn on Friday the 13th 1307.  This was done with great success as nearly all of the Templar were arrested that morning.  This is the reason still today Friday the 13th is considered bad luck.

Pressured by King Phillip, the Pope was forced to dissolve the Knights Templar in 1312.

Legend says the Knights Templar Treasure  was moved to a different location months before the arrests in 1307.  Not due to word of the arrests but because the treasure had become to large for its location.

The new location of the Knights Templar Treasure was unknown to the King on the day of the arrests.  Once word reached the new location, the French Knights had time to load the treasure and move it to what is believed to be Gisors. 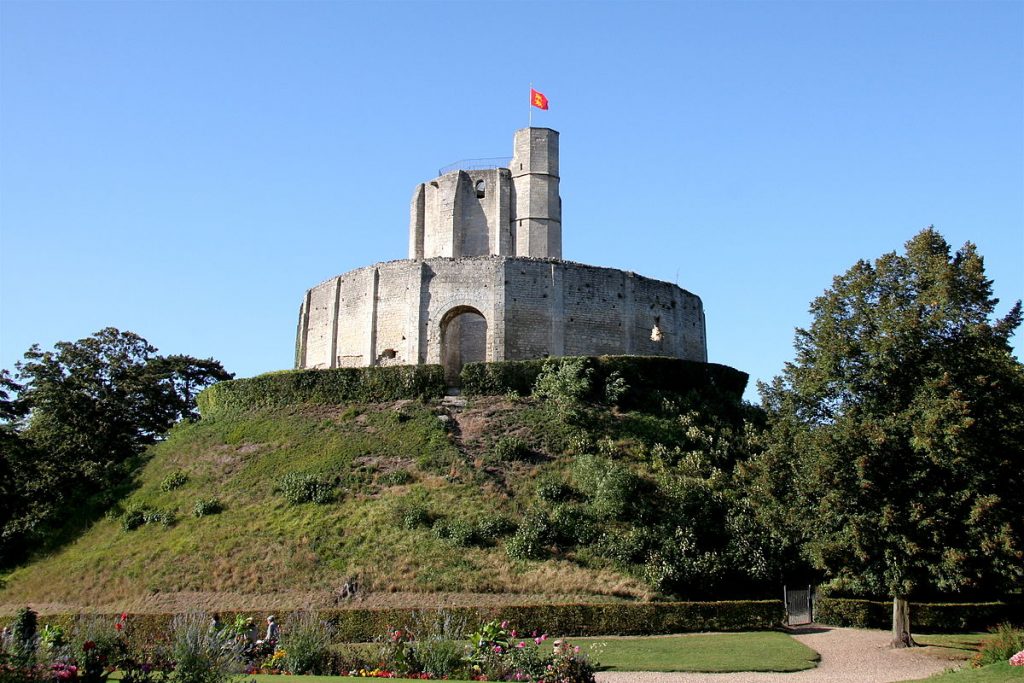 It is believed the Knights Templar Treasure had a short stay here.  Today, this location is known as the Prisoners Tower.  When the King caught up with this group, he improsoned the remaining Templar Knights in their own tower but the treasure was long gone.

From Gisors the treasure was believed to to moved to London.  The exact location lost in time.  At this point the Knights Templar were moving the treasure periodically until a final hiding place could be established.

Next, the treasure was moved further west to Shugborough where several clues can still be found.

The House and Gardens of Shugborough hall had eight monuments built by the Ansen family.  Among the eight, the monument known as the Shepard’s monument is believed to hold clues to the location of the Knights Templar Treasure. 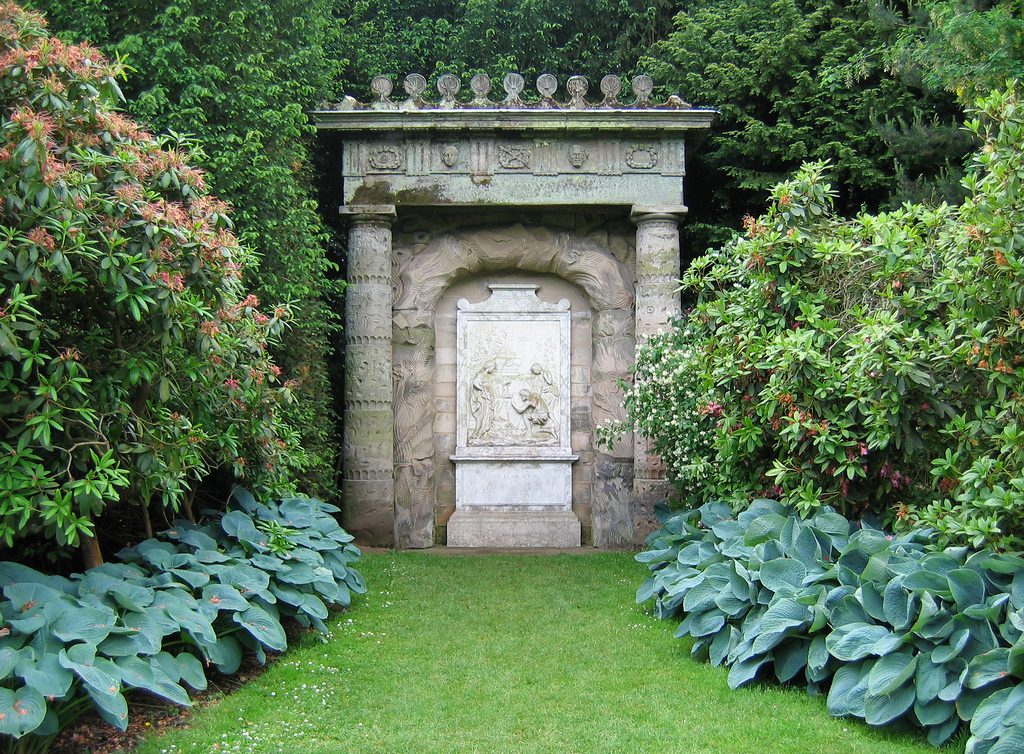 An inscription below holds what is believed to be a Cipher known as the DM code.  The Inscription reads:

The DM code was mentioned by Nostradamvs claiming once the DM code is revealed, and under ground vault will be revealed.

The Shepard’s painting can be found in Paris.  It is an inverse paint of the Shepard’s monument with the inscription:

As an Anagram and translated means: I keep Gods Secrets. 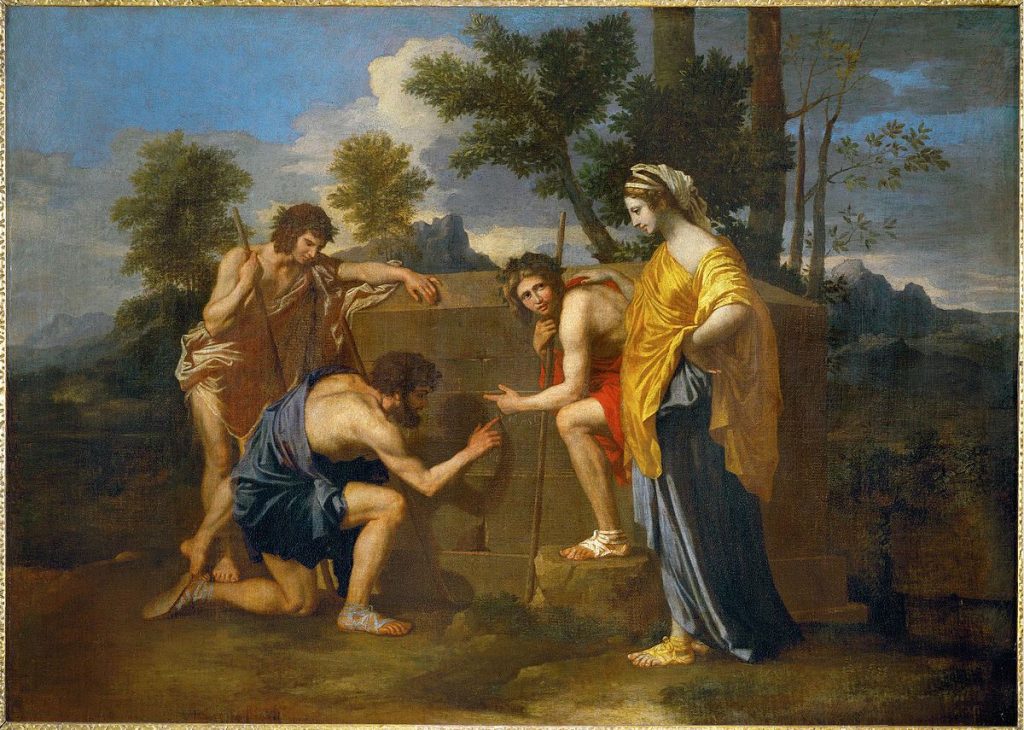 Nicholas Poussin was asked by a future Pope to create this painting. Through letters from the Pope to the King, it was clear that Nicholas has knowledge of a legendary secret.  The Pope’s letter said that Nicholas would be able to give him information that will be unmatched for all mankind.

The Shepard is holding his thumb over the R with many translate to Acadia, the old name for Novascotia.

Clues in Paris and Shugborough lead in an iconic church in Rome. The Church of San Lorenzo is where the Pope meets with all the Cardinals.  In the Center of the church was a tomb  of the painter, Nicholas Poussin. 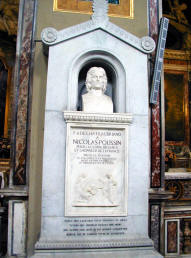 Out of hundreds of art works, the engraving choose to remember him on the bottom of the Tomb was the Shepard’s painting. An inscription read, here lies Nicholas Poussin.  If you want to see how he lived, view his paintings.

No One can explain why a tomb of a painter was placed in the middle of The Church of San Lorenzo.  Many believe Nicholas held a secret so important, he hid it in his painting for future generations.  In 1832, a fellow country man had the monument removed.

A trove of silver coins was found in France by a farmer in 1998.  While marked with the Knights Templar symbol, the find was far from the legendary Knights Templar Treasure. 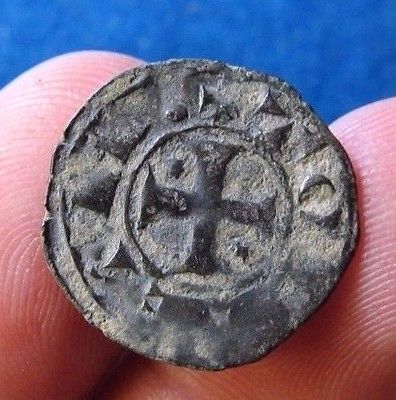 Once the money pit of Oak Island was found, many quickly related it and the Novascotia in the painting.

Upon the disablement of the Knights Templar, the remaining member hid in secret and formed the Free Masons.

The Knights Templar had a treasure that was said to be more than any King at the time.

None of the artifacts said to be in the Knights Templar Treasure have ever been recovered.

After the Knights Templar were arrested, some Templar remained in secret.

The treasure is surrounded by secrecy and was seemingly always had descendants to look after it.  The Knights Templar treasure could absolutely be hidden waiting for someone to solve all the clues.

Another possibility is it was used to start the now Free Masons as they might be in possession of it.  The difference in the Templar treasure is there was not a sudden end to all members.  The location of the treasure was likely handed down through generations.  This would mean at some point the treasure was retrieved or someone knows the location.

The last viable option is the Treasure being moved is a myth.  The Templar are credited with being the creators of the first “travelers checks” so to speak.  Pilgrims could give the Templar all of their money and receive a check.  Then go to another town and present the check for money.

This could have created a situation where the Knights Templar Treasure was spread out.  Thus the officers who went to arrest the knights all took treasure for themselves thus deluding it.

If one seeks the Knights Templar Treasure, the key would be in deciphers the codes in the Prisoners Towel, the Monument, and the painting.  If one was to successfully decode these clues and it led them to an underground location, they would discover the greatest treasure of all time.

When the first Knight Templar returned from the Holy Land they brought back with them huge amounts of gold, silver and Temple artefacts recovered from under Temple Mount. All this wealth was concealed at various locations and marked by using the Chess Board as a map, each site represented by the effigy of a Knight on the appropriate square: the characteristics and position of the Knight on the board describing the location. Knights with crossed legs are found on black squares. In Temple Church London there are nine stone effigies of Knights, one for each location. The effigy of William… Read more »

[…] Knights Templar were a real, prolific Christian military order of the late middle ages, and it is rumored that they hid a massive treasure from their rival, King Philip of England. After the downfall of […]