The Lost ship of the Mojave is a shipwreck north of the gulf of California. Legend states that somewhere in the Mojave desert there is a shipwreck with a huge cargo of gold. The Map below is where it has said to been buried underneath the sand. Experts believe that the Colorado river flooded and created lake Cahuilla which soon flooded as well and connected the sea and the lake.-Mojave Desert Lost Ship 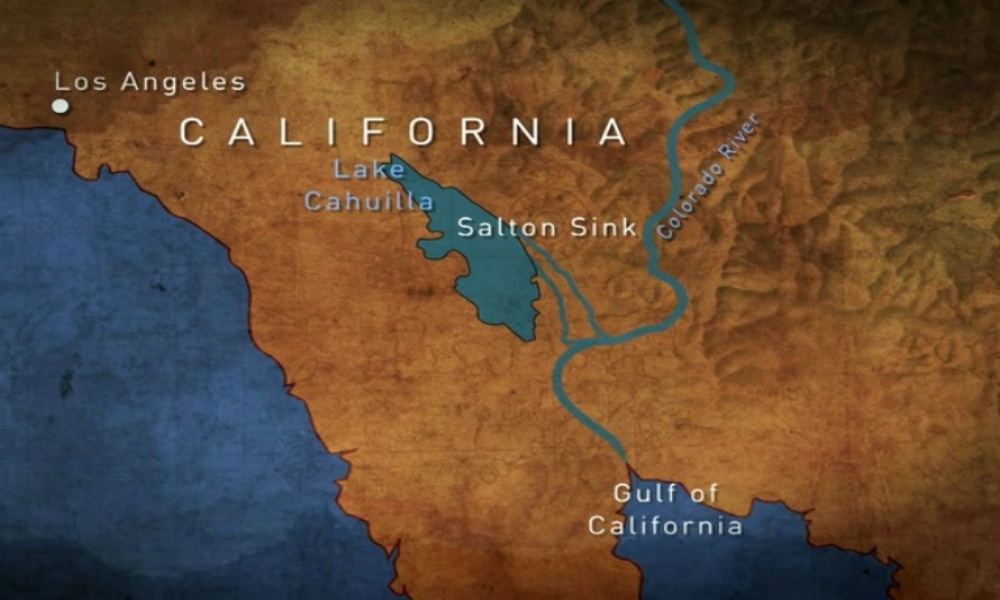 A pirate ship found this channel and followed it but did not know that all the water the ship was floating on will soon be evaporated. Could this ship be real? Legend has it that many have seen the ship but never could find it again when going back with other people. In 1863 in the Los Angeles Daily News the ship was said to be seen 40 miles north of Arizona. 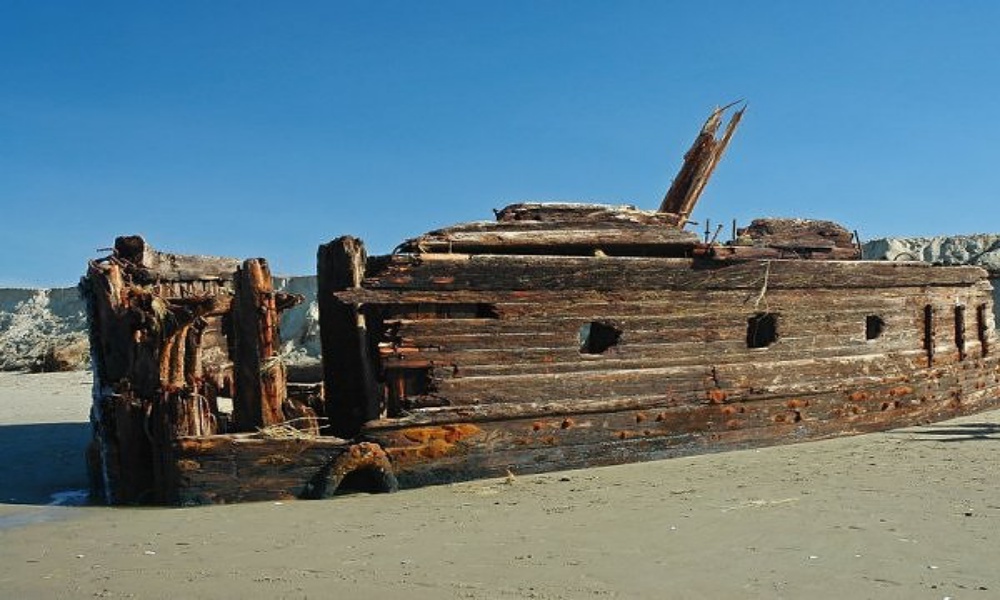 Many expeditions were sent out in the search for the ship, But the ship soon vanished under the sand again. Many of the expeditions reached failure because of the huge amounts of land to cover in the Mojave desert. Also the short of supplies held many groups to a halt. One man known for his expedition was Charley Clusker. Charley had set out on an expedition to find the lost ship. Charley came back to his town with the news that he had found the lost ship of Mojave. Newspapers were written throughout California with the headlines “Lost ship found”. When charley went back to the site of the ship he could not find it and searched for another 6 weeks to only come up short. 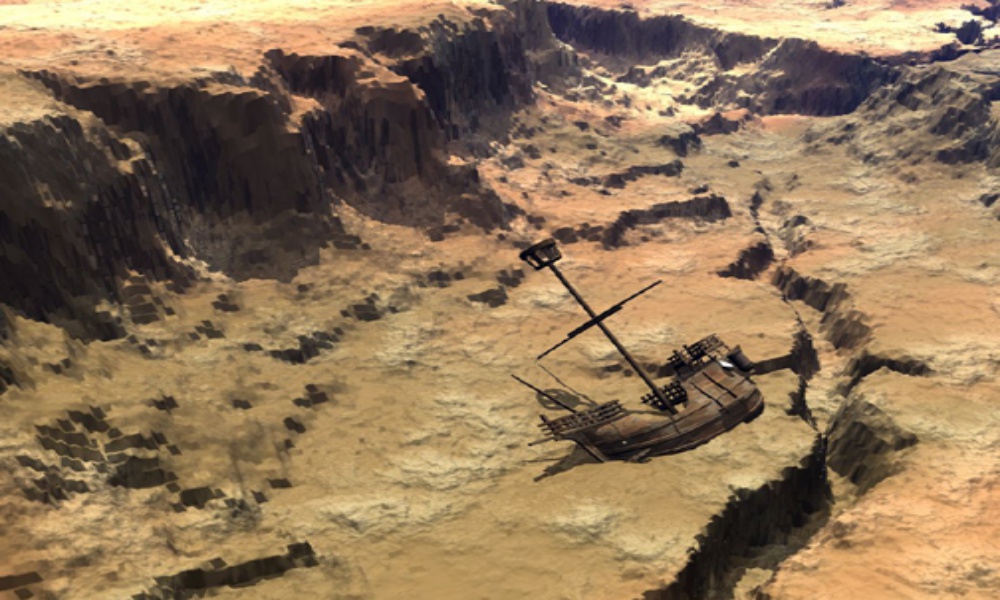 Many have set out for the Lost ship of the Mojave. Many have said they have seen it and know where it is. In the end no proof has been brought out that the ship even exist. With the myth in the sand of the Mojave desert it is only a matter of time until the sand unravels.