The Lost Rhoades Gold Mines consist of 7 caverns in the Uinta Mountains opened and worked by the early Spanish explorers.  The location of the mines were given to an early settler named Brigham Young who entrusted Thomas Rhoades to retrieve gold for the Mormon church.

Thomas Rhoades became ill and handed this duty down to his son, Caleb Rhoades, who harvested the mine for the church for fifty years.  After several years, it was widely known in the area that Caleb Rhoades knew the location of the mines and often traveled with several pounds of Gold. 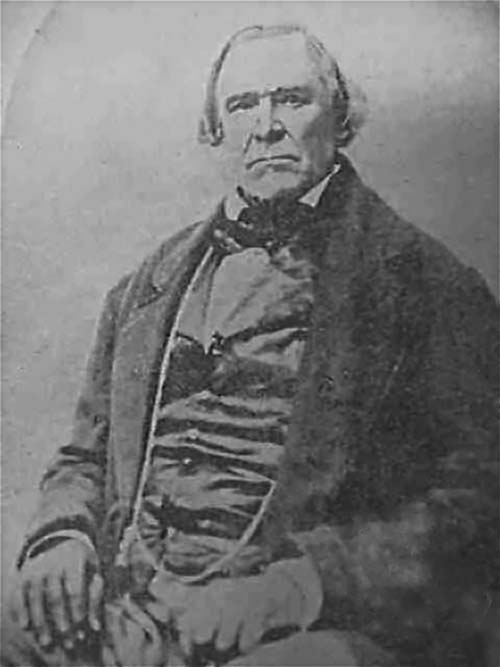 He was often attacked by prospectors to no avail.  Unknown to most, Caleb was an expert marksman and one you would not want to challenge in hand to hand combat.

Even so, Caleb needed someone to watch his back once he got near the mine.  He reached out to FWC Hattenbruck to meet him at certain locations then wait to see if anyone followed.  Even though Hattenbruck knew he was close to a mine, Rhoades would not let him with in a half mile keep the location a secret.

Later, Rhoades obtained the mining rights of this land from the Ute Indians as it was custom to trust the Rhoades family.  However, the US government got wind of all the gold Rhoades had given to the Mormon church and decided they would modify the Ute Indian Lands.

Caleb Rhoades found himself requesting the mining rights of an area in the Uinta Mountains from the US government.  In exchange, he offered to pay off the national debt.

Instead of granting his request, the government sent prospectors to try and gain Rhoades trust and find the location of the mines.  They clearly under estimated the secret keeping abilities of Rhoades as they never learned of the locations. 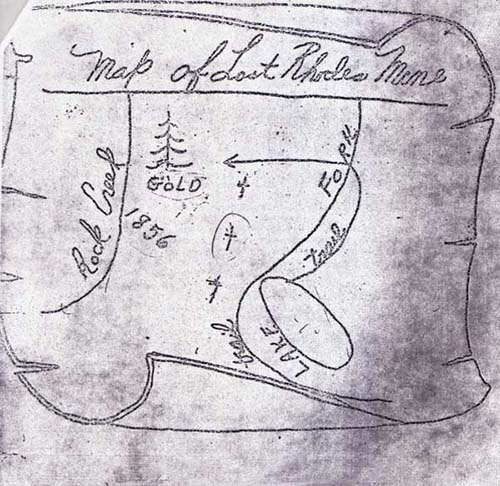 Rhoades was never allowed to harvest the mines again.  On his death bed, he tried to tell his wife the location of the largest mine.  His last words were, “Low Pass.”

The existence of the mines are a near certainty given all the evidence.  However, how much gold is left in the mines and their locations are only known by a select group of Ute Indians.

When asked if they are concerned if anyone would ever stumble across the Lost Rhoades Gold Mines, they responded, “you could walk right over them and never know.”

Many search for the mines by air to this day as the vast area is to challenging on foot.  However, the Spanish discussed the entrances very well and it is rumored the Ute Indians added to this in later years.

Before you grab your boots and head for the Uinta Mountains, a word of caution.  Nearly all locals believe this gold is cursed and those who look for it and get close die shortly after.  The lines between the mines and Motezuma’s Lost treasure blur.

Many believe the Gold Rhoades gave the Mormon church to encrust their monument was actually the Gold of Montezuma.