As legend has it, Eldorado lost city of gold, is located in South America Northeast of Cusco Peru.

The story of Eldorado comes from an Incan ruler who had so much gold he covered himself in gold dust.  The Conquistadors called the man Eldorado, man of gold.

Upon the Spanish Conquistadors arrival to South America, they discovered Incan structures lined from floor to ceiling with gold.  The Incan’s gardens were gold flowers, ears of corn, and animals through out.

The Inca’s did not see gold as monetary but rather material related to the sun god.  The gold captured so much light, they were certain it was sent from their sun God. 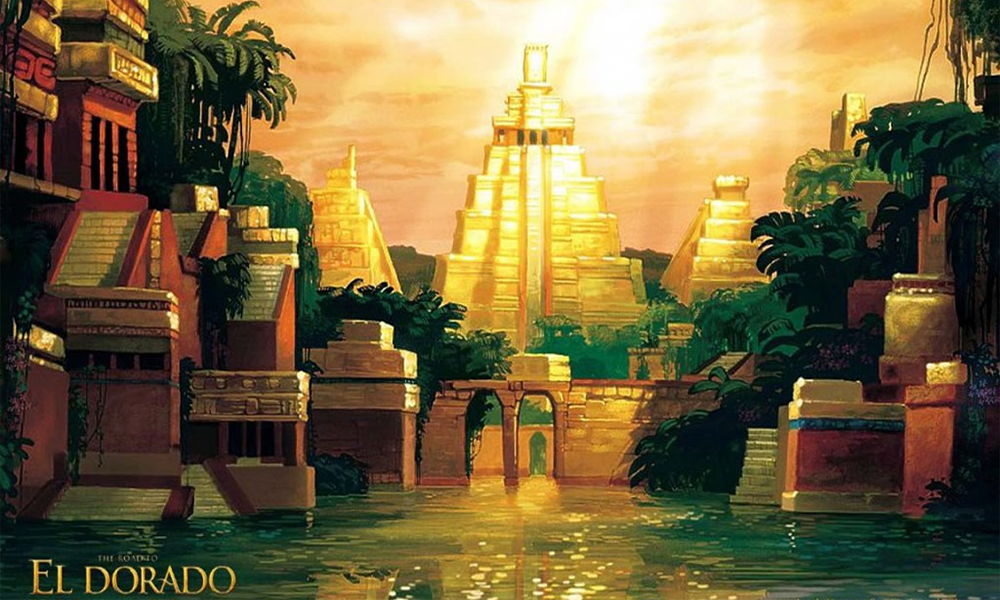 The Spaniards quickly developed a plan to return and take all the gold.  They captured the Incan ruler and held him for ransom.  All the Incan empire sought to fill a room full of gold in exchange for their ruler.

The Spaniards quickly feared releasing the ruler and decided to kill him instead.  While the room was nearly full of gold, it was just a fraction of the empires riches.

In fear of the Spaniards, the empire gathered all their gold and moved it to what is referred to as Patiti, Eldorado Lost City of Gold.

In 2010, an ancient letter was found in the archives stating Patiti was 10 days northeast of Cusco.  This area is one of the few unexplored areas left in the world.

Some have tried to reach Patiti but failed due to the dense jungle.  There is no place to land in the jungle so going by air is not an option.

While it is hard to believe such a vast fortune could remain undiscovered, large cities have been found in South America in 1995 and 2001.  The jungle thriving vegetation grows quickly over stone camouflaging its existence. 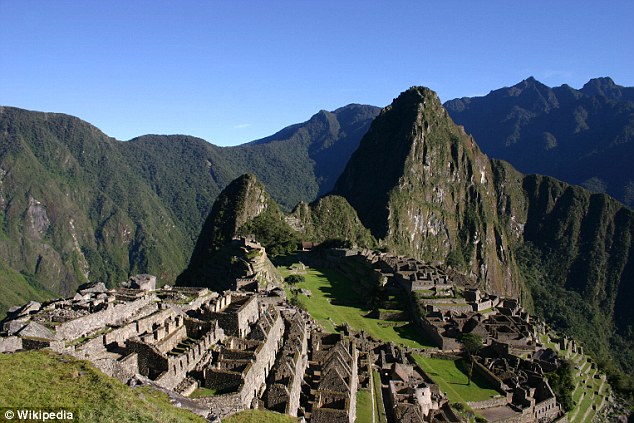 If the story is true, the existence of this treasure remains plausible.  Mainly due to the Inca’s belief that gold has no monetary value and is pure spiritual.  If they did move all the gold to Patiti, they would have had no reason to ever capitalize on the riches.