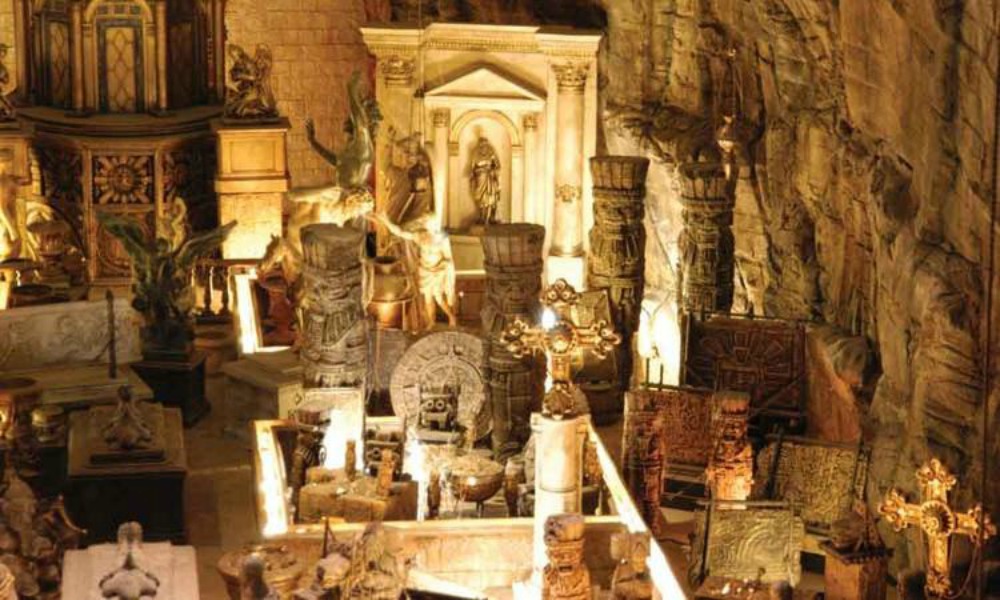 The mighty Aztec’s originated in the south west of what is now the United States.  They soon migrated to Mexico where they built an elaborate city.

The Spanish Conquistadors arrived and were welcomed by the Aztec.  Legend had it that a white god would come the very year Hernan Cortez showed up, 1519.

The conquistadors asked to see gold and were immediately shown their treasure room. What the Spaniards would see would be the greatest treasure they had ever laid their eyes on. 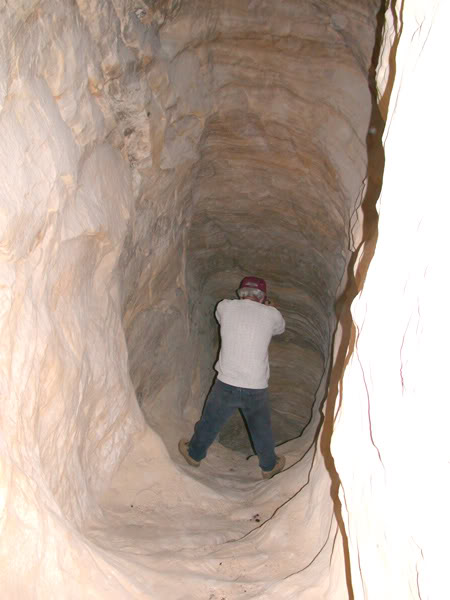 Later the Spaniards would invade the Aztec city but the treasure was gone.  The Great Aztec Emperor Montezuma had ordered the treasure to be hidden in their homeland, Aztalam, to protect it from the Spanish.

The Conquistadors tortured every Aztec warrior they could for the location of the gold.  However, it was said none of them would say ever cracked.

In 1914, a crazy eyed man named Freddie Crystal entered Johnson Cannon in Kanab, Utah.  He claimed to have had a vision from Indians showing him the approximate location of the treasure.

He tried to recruit townsmen to help him find it but every thought he was crazy.  He found a man named Oscar Robinson that agreed to let him live with him and help find the treasure.

Freddie was in search of a certain petroglyph he had seen in the vision.  He searched for two years before a man came into town saying the bluff the petroglyph was on had been blasted off.  A rancher had wanted to use the underside to store hay.

Freddie vanished from the town shortly after.  Six years later he returned with a map he had stolen from the Mexico City archives.  It was the very map the Aztec had drawn with the location of the treasure.

With the map in hand, Freddie convinced nearly the entire town to help him excavate the site.  For three years the town cleared the tunnels in the stone face.  The excavation ended when they reached the end to find a lone Spaniard warrior helmet.

Freddie Crystal would later go missing but many claimed he was murdered..  Though it is said he was killed by townsmen for wasting their time, many consider it to be the beginning of the missing treasure of Montezuma curse.

In 1996 Brandt Child believed the treasure was in a lake North of Kanab. The canal had a hole drilled in it and flooded to create the lake. Brandt believed it to be the Aztecs hiding their treasure. 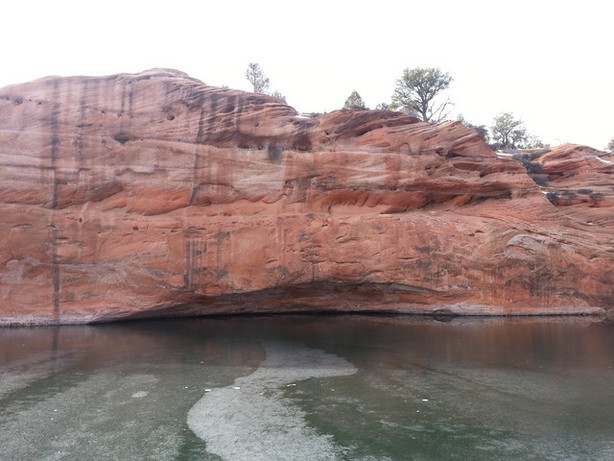 A dive team was called in to help with the under water search. Odd things kept happening to the divers such as air shutting off and equipment malfunctions.

Next, Brandt decided he wanted to drain the lake. But the US government said there was a protected snail in the lake.

Brandt decided this would not stop him so he started drilling from the top straight down into the cavern.

They discovered a cave and upon bringing the bit up, the tip was covered in gold. They lowered a camera into the hole to see a pile of objects in the middle and a figure standing near what should be the exit.

This excited the crew until that night when the driller died in his sleep and his wife as well a few weeks later. 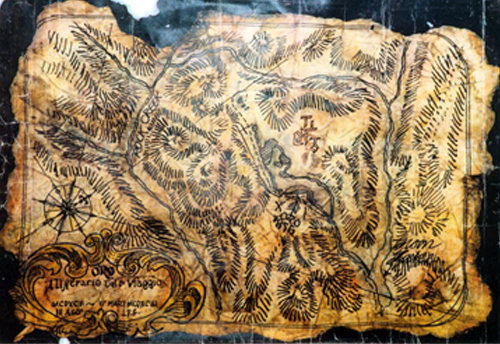 Brandt claimed an Indian came up to him on the site and explained the treasure was there but was not yet to come out. If they continued more bad things would happen.

Though the missing treasure of Montezuma  was not documented in any way, many believe it is in Kanab, Utah being protected by Indian warrior ghosts.

Indian legend says there will be a chosen one who will be able to access the treasure and it will be used to unite the Indian tribes. 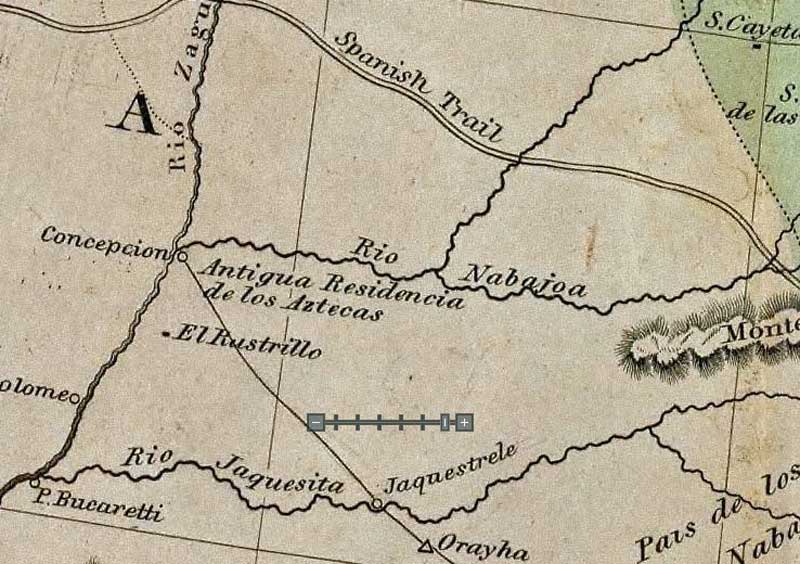