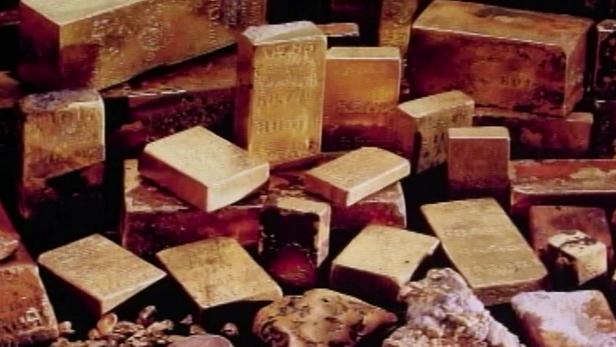 The Alamo is remembered for many things, including the famous battle cry reminding Texans they should remember it.

The old Franciscan mission is located in San Antonio, and was the sight of one of the most famous battles in American history, when 188 men, including Jim Bowie and Davey Crockett, tried to fight off the powerful Mexican army of Santa Ana.

What most people probably do not know is the legend of a massive treasure of gold and silver said to be buried somewhere on the grounds of the Alamo.Many people, such as historical researcher and fortune hunter Frank Buschbacher, believe that in an effort to wage a revolution against Mexico and declare Texas independence, men like Bowie and Crockett had actually brought millions of dollars worth of treasure to the Alamo.

The money was meant to raise an army and pay for their oncoming war. The treasure was called the San Saba treasure and it was lost when all 188 men lost their lives in that famous battle. Those who believe the treasure exists think the men buried it beneath the compound. Buschbacher has actually excavated areas around the Alamo, but not a trace of gold or silver has ever been found.

While some believe this treasure existed, there are little facts to support this theory.  There is only rumors to the fact there was money brought to the Alamo in the first place.

There is not any visual testimony on record for the lost treasure Alamo.  If the gold did exists, it could easily have been taken by the opposing army in the battle. While any hidden treasure is possible, this one is really not worth looking for.  If found, it will be stumbled upon.

The lost treasure Alamo is likely to never be found. 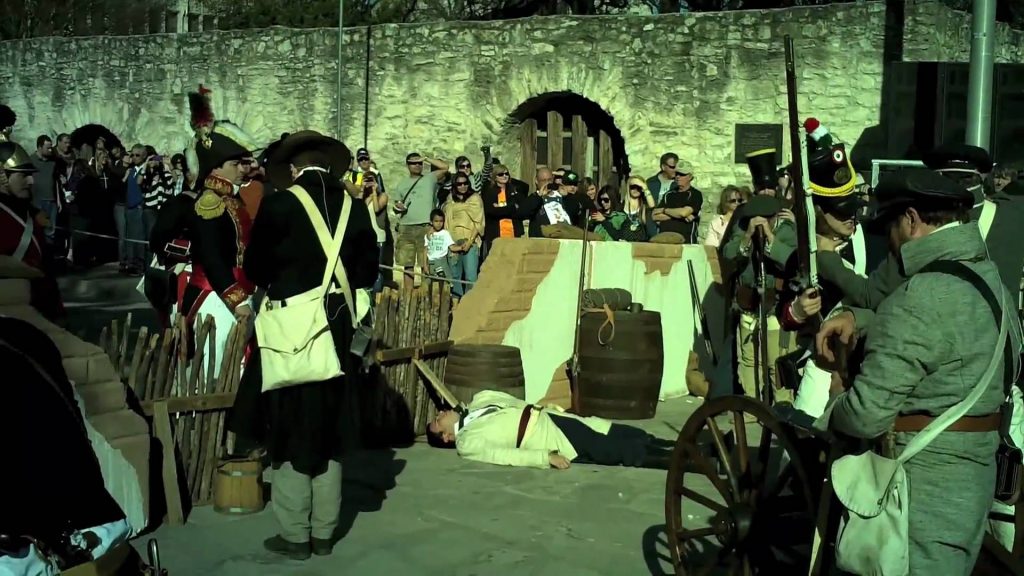