Max Valentine, better known as Regis Huaser, was asked by his then boss, to design clues for a treasure hunt in 1978.  The clues nor the treasure hunt were not used until Michel Becker did the illustrations and designed the Owl in the early 90’s. 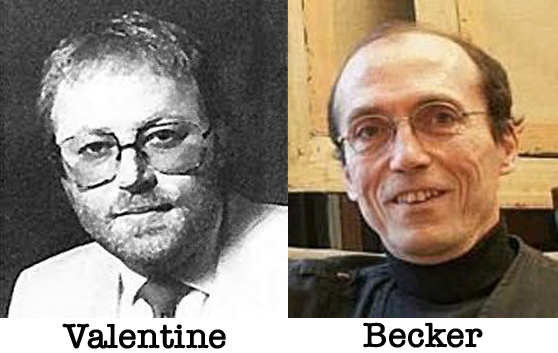 The Golden Owl is made of silver, gold, and diamond studs on the head.  It was valued at 1 Million Francs ($1, 014,550.00 USD) at the release of the treasure hunt.  Becker also made a bronze duplicate which is what it buried somewhere in France.  The finder of this bronze replica can trade it for the Golden original which is in Beckers possession.

The book, Sur La Trace De La Chouette D’or (On The Trail Of The Golden Owl), has 11 clues or enigmas.  These clues consist of an illustration, text, numeric code, and a colored owl head.  When solving the clues, each element must be matched to the correct correspondent to deliver the correct information to solve the clue.  Beware Valentine has eluded to there being left over information in each clue that will be needed at the end, the “Super Solution.”

The company that originally published the book has since gone out of business making a copy hard to find.  Yet all the info needed can be found quite easily.  While there is not a time limit on the treasure hunt, there are things a potential finder may want to know.  For example, the finder is obligated to not disclose any information about the clues for one year.

Max Valentine died in a vehicle accident in 2009.  Just prior, he had gone on record to say that most of the clues have been figured out but people would have to share information.  He had visited the burial site recently and there was disturbed ground in the area but the owl remained.