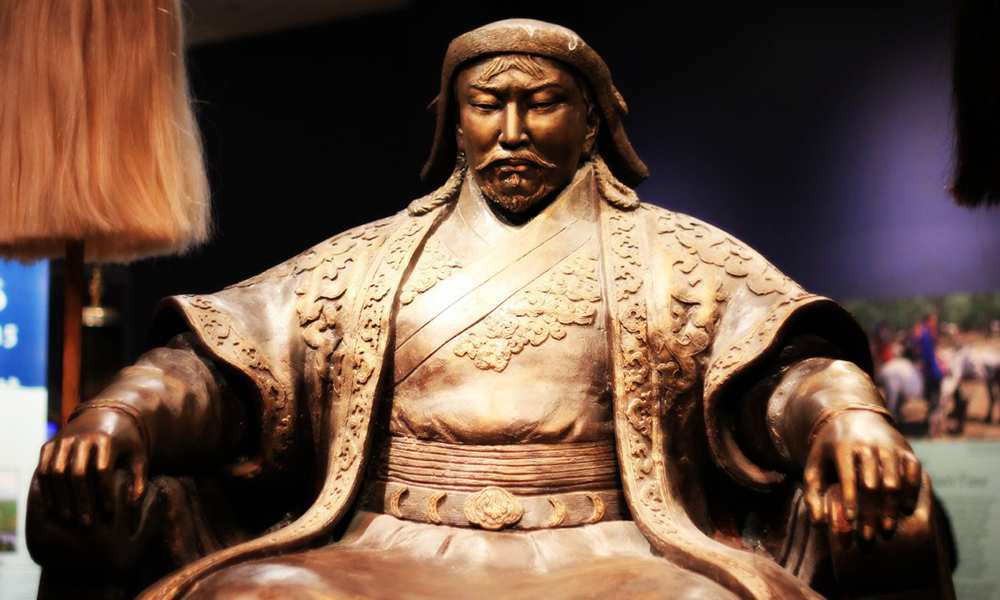 Genghis Khan was the founder of the Mongol Empire which became the largest contiguous empire in history. On August 18, 1227, died from what was rumored to be falling off horse while hunting.  Others say he was killed in the Western Xia battle.  While his cause of death is still a mystery, his final burial site is an even bigger one.

According to legend, 30,000 people attended his funeral.  At the conclusion of the ceremony, those people were killed by the army who were then killed by the escorts.  The escorts then were said to have committed suicide.  Even the slaves that built the tomb were killed after completion.

Genghis Khan was insistent that his tomb be completely unmarked and took many precautions in an attempt to ensure it is never disturbed.  Many rumors surround the methods used to conceal the tomb.  Some say a river was diverted over it while other claim trees were planted on top of it. 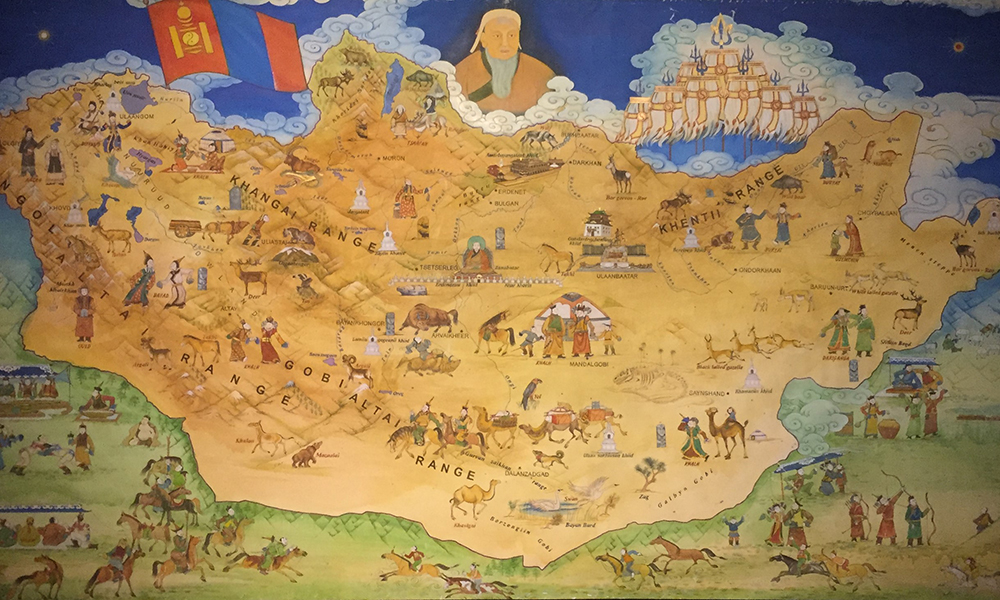 On October 6, 2004, Genghis Khan’s palace was discovered giving new information to the tombs location. Though many have searched for Genghis Khan final resting place through the centuries, one archaeologist claimed to have gotten real close in 2004.

Maury Kravitz found a refer to an early battle where Kahn leaned over and claimed the area known as Temujin would forever be his favorite place.  Kravitz began excavation in this area in 2006 but died in 2012 with out finding the tomb.

Since that time, new technology has been implemented  on the area including all types of scientific imagery and scans.  These scans were later published allowing volunteers to try and pin point areas that appear to be altered by humans.

In 2016, a 250 meter tumulus was discovered near the top of Burkhan Khaldun mountain.  Given the magnitude of the project, it would be safe to assume the burial would be for someone of the highest importance.  However, the area is highly protected by the Mongolian government who will not allow any excavation.

Though this treasure has more than likely been found, it is exciting to see we can still ,make historical discoveries 1000 years later.

Side Note: Later in 2016, a road construction crew discovered a tomb filled with silver and gold artifacts.  Directly above the tomb were 12 female skeletons, 68 male , and a dozen horses.  The area had been under a river for hundreds of years.  Though many scientists believe it to be the tomb of Genghis Kahn, this has never been proven.