At the time of the Spanish Civil War, an American named Scott was in Spain fighting as a member of Abraham Lincoln Brigade.  In his spare time, Scott was able to do research in Spain’s Archives on ship wrecks.  He stumbled across a wreck located off the Isle of Pines, Cuba.  The archives revealed a Spanish Galleon sunk in the 1700’s that contained $13,000,000 in gold. 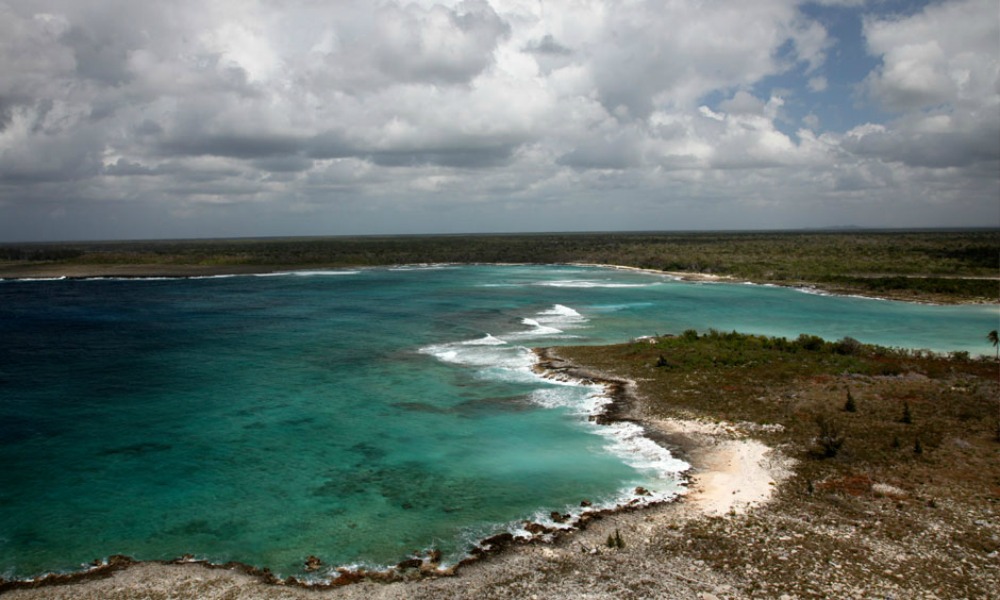 The archives contained several details revealing the wrecks location and the number of chests holding the gold.  From his research, Scott was able to gather the gold was housed in 12 chests.  The numerous details of the location also contained a map which Scott kept.

Scott would wait for his quest as he enlisted in the Navy at the beginning of World War II.  As the war went on he recruited three other men and made plans to retrieve the treasure once the war was over.  They planned to combine their money, purchase a boat, and locate the treasure.

By 1950, they had all quit their jobs to meet Scott at his home in Tampa, Florida.  Each team member donated $10,000 as they set out for Green Cove Springs, Florida to buy a boat.  Given their Navy background, the team selected a surplus PT boat.

They overhauled the boat, painting her black, and replaced the gas motors with diesel.  This would make her hard to see at night and conserve fuel.  They also prepared for the worst restoring a .50 cal machine gun that came with the boat.

After three months of planning, the team set out for Cuba to recover their long awaited fortune.  Three days later they arrived at the location, anchored, and began diving.  With the aid of metal detectors and steel rods, they located the chest under six foot of sand.

Once the chests were in view, the team began hoisting them up onto the boat. They managed to get eight in and realized the boat was at maximum capacity.  As the crew stowed away all their equipment, a Navy ship from Cuba approached. 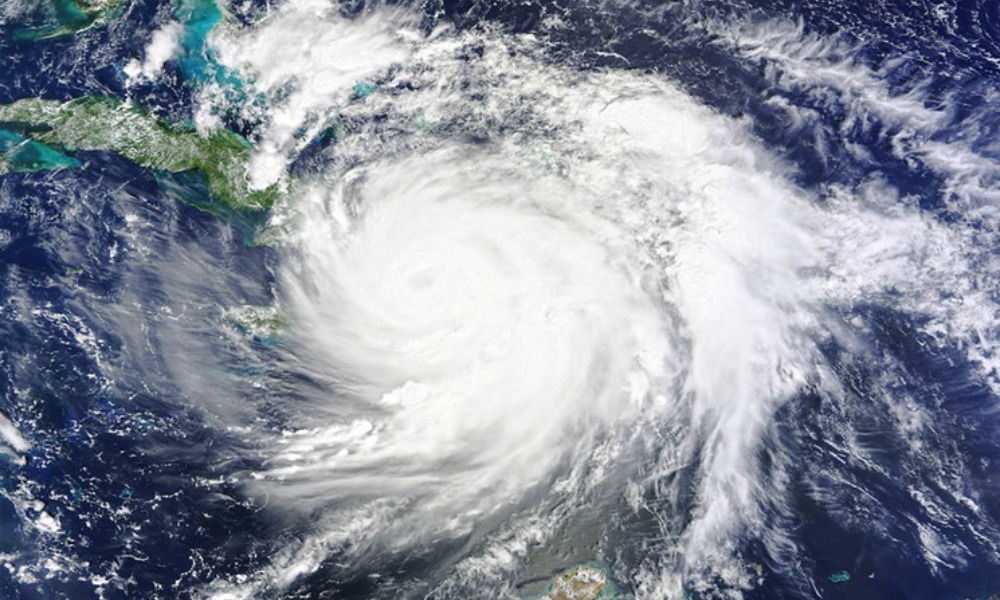 Not willing to give up the treasure or go to jail, one crew member began firing on the ship.  They had restored the .50 Cal for just search an emergency.  The Navy ship was soon incapacitated and the crew made their break for American waters.

They began to hear radio chatter that there was pirates heading to Florida.  However, their biggest problem was a hurricane was developing directly in their path.  At this point, the team had no choice but to risk it.

They made a plan to bury the chests on a Florida beach and later retrieve it.  However, the storms of the seas had another plan.  The crew would find themselves in the mists of a hurricane having to abandon a sinking ship.

At this point, the crew was 25 miles due west of Fort Myers Beach in 20-30 foot of water.  Only one team member survived the journey to shore.

Each year following, he rented a plane to fly over the estimated location.  The boat being black, he thought it would be visible from the air.  He continued this annual event until his death in the 1970’s never finding the treasure. 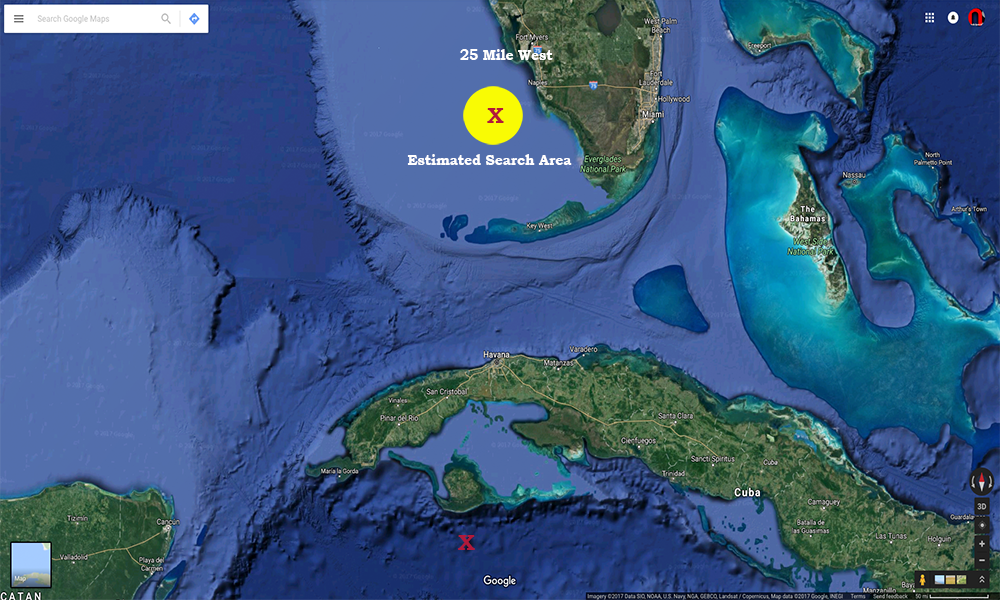 All members of the team had a Naval background leading us to believe they more than likely knew where they were when the boat sank.  If a boat sinks in 30 foot of water, it is not likely to wander to far on its way down.  The hurricane likely threw it off some but not more than a mile.