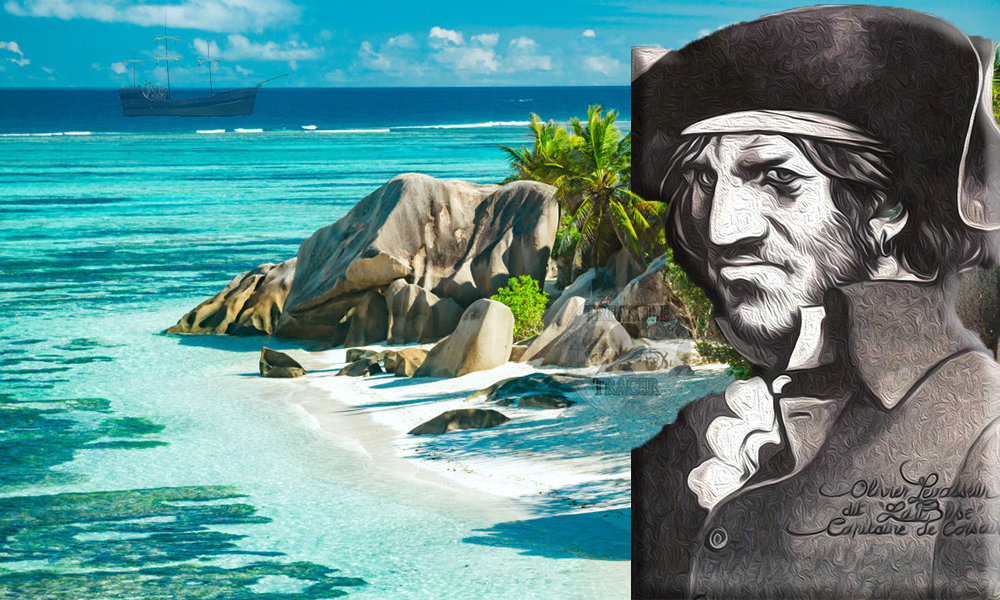 Just off the east coast of Africa, somewhere amongst the islands, lies over 150 tons of Silver bars and a 7′ solid gold cross(Flaming Cross of Goa) waiting to be found.  The cache was hidden by pirate-profiteer Olivier Levasseur, AKA La Buse (“The Buzzard”), in the early 1700’s.

La Buse was a naval officer turned pirate after the War of the Spanish Succession ended in 1714.  After bouncing around from ship to ship, La Buse was elected Captain in 1718 after the crew denounced William Moody. Under his command,  their base would be set on Sainte-Maire island and they set their aim at pillaging all merchant ships passing through the shipping routes.

Though Levasseur was a very successful pirate, it was his capture of the Nossa Senhora do Cabo(Our Lady of the Cape) in 1721 that made him his fortune.  The ship was equipped with 72 cannons but due to damage at sea, had to throw them all overboard to keep from capsizing.  La Buse was able to take this ship without firing a single shot.

The ships cargo were said to be “rivers of diamonds”, gemstones, jewelry, gold, 150 tons of silver, and the Golden Cross of Goa.  The cross was solid gold, 7′ tall, covered with diamonds and rubies, and so heavy it took 3 men to carry it.  The value was estimated at just under 5 billion USD.  The take was so much, the crew didn’t even bother robbing the passengers which was standard at the time. La Buse split the goods with his partner John Taylor and set sail for retirement just off the coast of Madagascar. 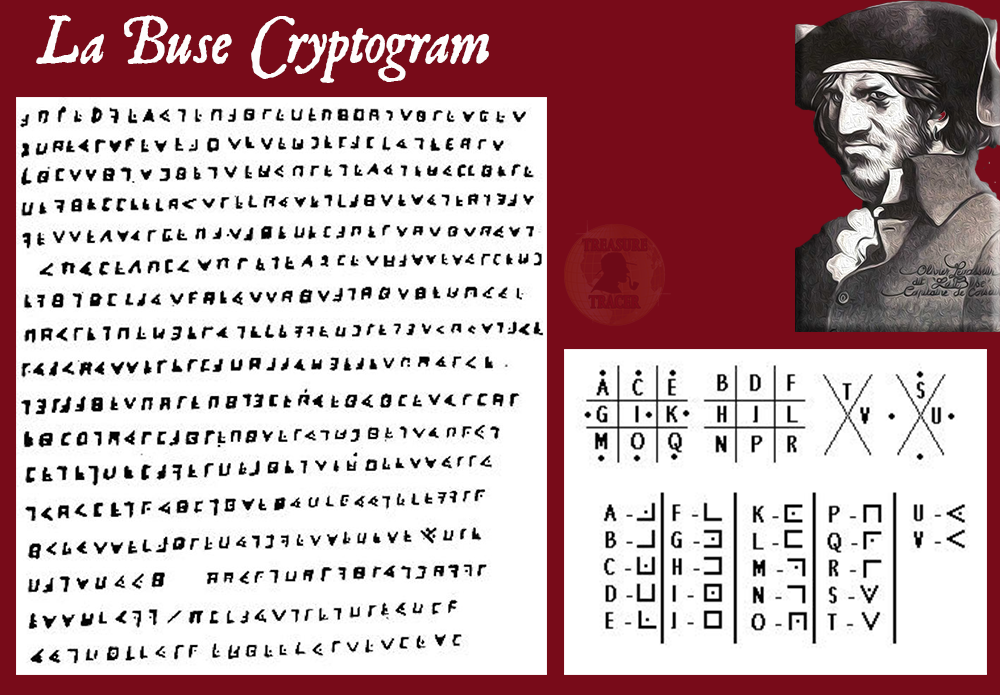 This monumental event would changing pirating forever.  Leaders of most countries decided it would be cheaper to properly defend against pirate attacks than lose such a large amount.  Warships were sent out to seek and destroy any pirate ship they came across.  In a second effort to end piracy, they offered all pirates amnesty if they would stop their pirate ways. But not for La Buse.

When La Buse sent one of his officers to negotiate his amnesty, the officer returned and explained only if he returned the cargo he took from Lady of the Cape with reasoning of, he had simply taken too much.  Rather than return the loot, La Buse decided to forever evade authorities.

In 1728, his luck would change as a naval officer recognized him and had him arrested.  For two years he was held for trial and questioned as to the where abouts of the remaining valuables.  La Buse had more than he could ever spend and he told many that he hid all the silver and the cross as back up in case anything ever went wrong.  The authorities were aware of this but La Buse never gave up the location.

Instead, when he was walked out to be executed, he removed a capsule from his necklace and threw it into the crowd saying, ” Find my treasure, for the one who might understand.”  The capsule contained a cryptogram that is believed if deciphered would lead to his treasure. Olivier Levasseur was hanged at 5:pm on July 7, 1930. 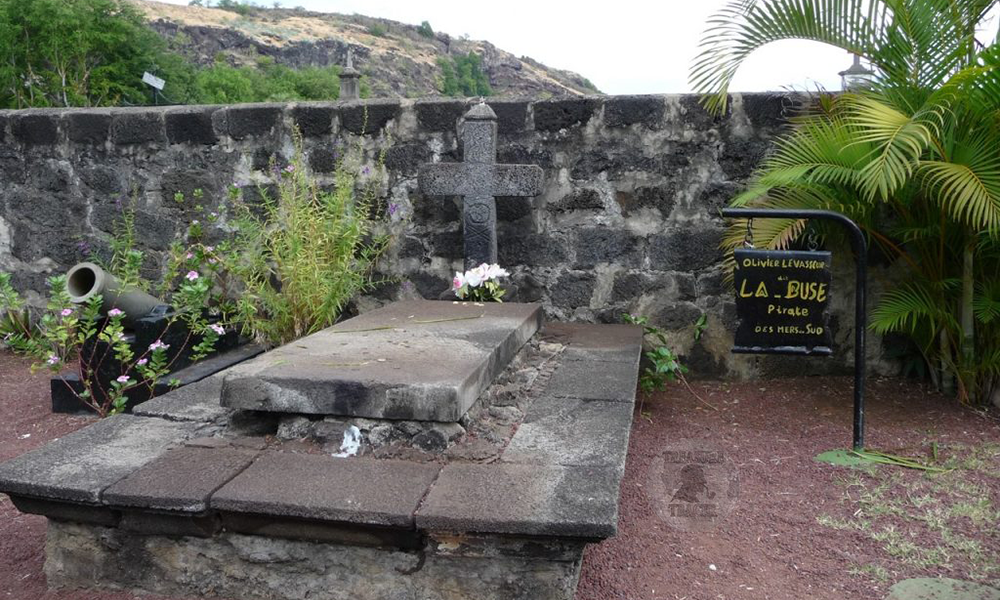 For nearly 300 years, many have tried to correctly decipher the cryptogram and locate La Buse’s treasure.  Many claim to be close.  Some claim the government is all that stops them.  But to date, it is still there and is technically one of the longest running treasure hunts.