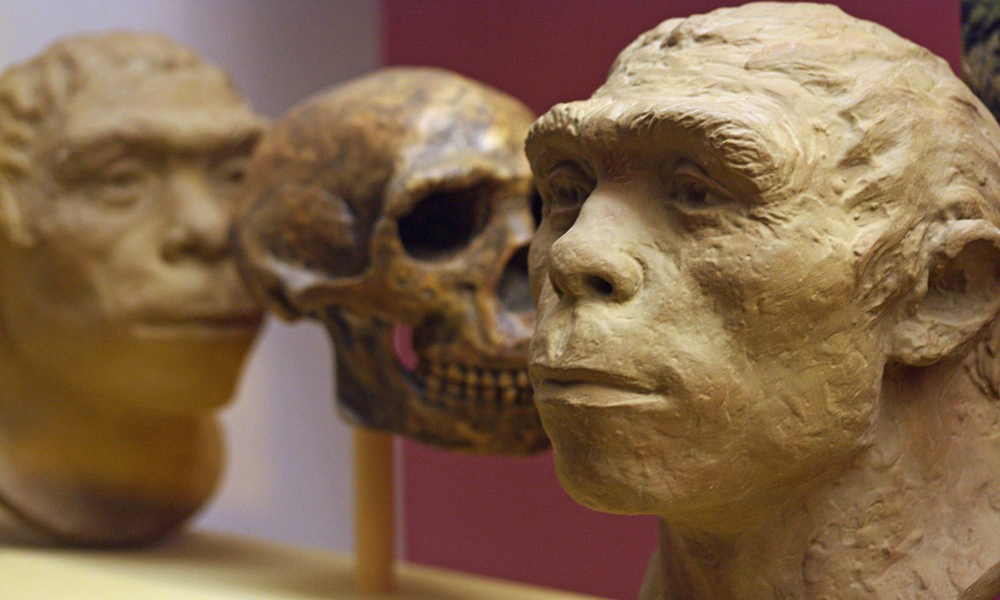 The peking man is a lost fossil that could uncover some of the most important findings about early human history.  The fossil was found in a cave in Zhoukoudian near Beijing along with other partial skulls and many teeth. The estimated age of these fossils are said to be between 500,000 and 300,000 years old and belonged to Homo erectus pekinensis. “peking man”

The Fossil got lost after a couple of years of studying on them in China. Davidson Black and Franz Weidenreich studied the fossils until 1941. During this time World War 2 was also happening. So in order to keep the Fossils safe, the Chinese planed to ship them to the United states. However, the Fossils never reached the U.S and nobody has uncovered any information about where they are.

These lost crates are very important to human studies and are priceless. Many Scientist would do anything to get their hands on the famous skull. It could uncover of how and what they ate, as well as the origins of spoken language. These Fossils represent the earliest age of human evolution. 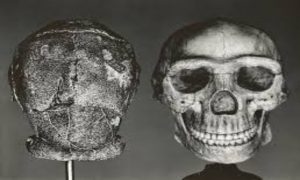 Could these crates be stollen, or perhaps lost or even buried. We won’t know unless people let out information about the Peking man and his early ancestors.