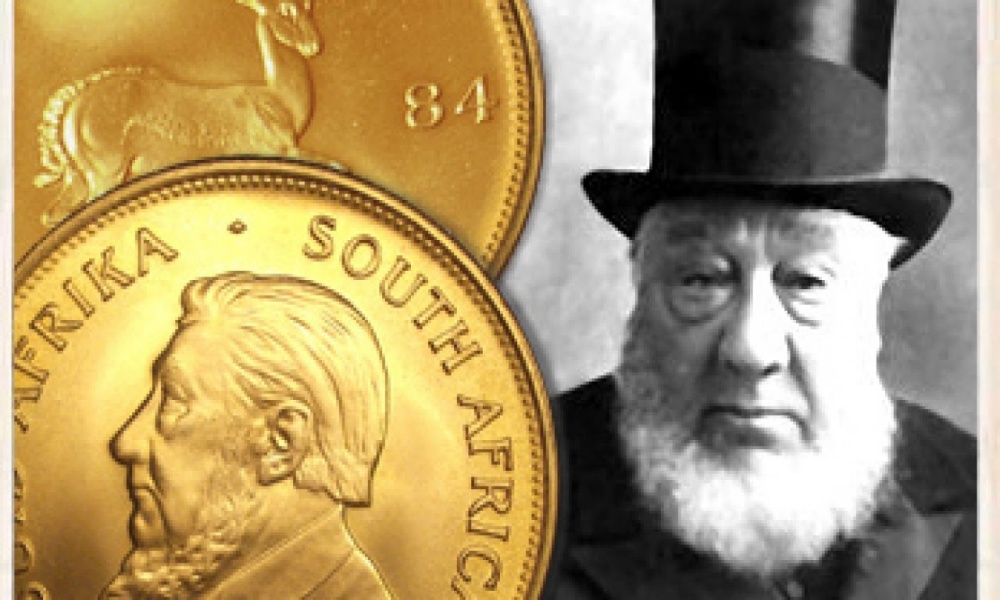 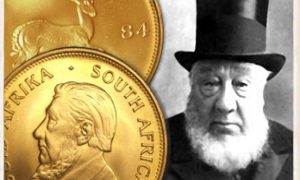 The Kruger Millions Legend is somewhat of a short story. In 1890 there was a President named Paul Kruger. During this year he was in a war, the south African Boer War. Kruger had a lot of gold that the British wanted along with his land. In order to keep the British from getting the Gold and diamonds, according to the legend he buried it in the Blyde River area in the Province of Mpumalanga. His riches are estimated to be worth more than $500,000,000 in today’s terms. 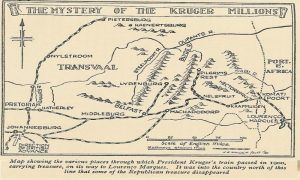 The Kruger millions have been founded by accident by Du Plooy. Plooy was paddling in the Emmarentia Dam in his kayak which he just got. When suddenly he tipped over and saw a shiny object located at the bottom. Plooy thought it was a watch. Considering that people put their watches at the end of there kayaks this was relatable. Plooy then went on to dive down and grab the watch. 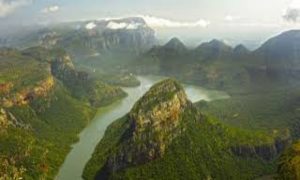 When reaching the bottom he noticed it was not a watch but a bunch of gold coins. Unlike others Plooy reached out to the city of Joburg and told them what he found. A diving team was sent out there immediately to confirm his findings and thats when they realized how old the coins were. The coins were indeed the coins that belonged to Kruger and his government. He was successful in his mission, the British did not find them but a guy paddling his kayak did and is hoping to get a cut for finding one most legendary historical treasures.