Our original goal was to update our readers with new information gather by a professional search team.  However, the teams finding resulted in more than expected.

It became immediately evident the problem with finding this treasure was the abundance of information on the internet that has been misinterpreted.  The majority of the information found on blogs or youtube channels are either misquoted or mis guided. 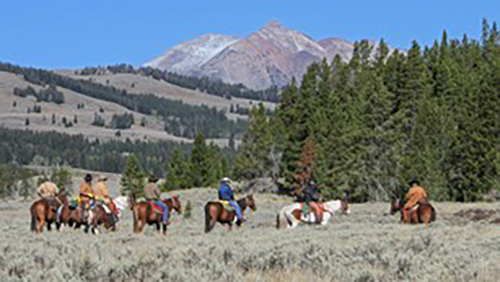 For this reason, the team got all the original information together along with Fenn’s words straight from him.  This lead the team to the most important realization from a statement Fenn made.

We do not want to Quote Fenn as many do, so here is the gist- Its amazing to me no one has come forward with a key clue relative to the successful solve.  The answer to this statement was clear to the team the first night out.  It was so important that we can not share it at this time.

At this point in the 7 year hunt, there is no point in anyone making the statement they have solved Fenn’s clues.  The solve is not correct until you have a bronze box in your hand.

That being said, the answer to Fenn’s statement, along with the teams solve, would send anyone out to the location if all details were shared at this time.  There for, we will all just have to wait as the team wants to search this location thoroughly before details are revealed. 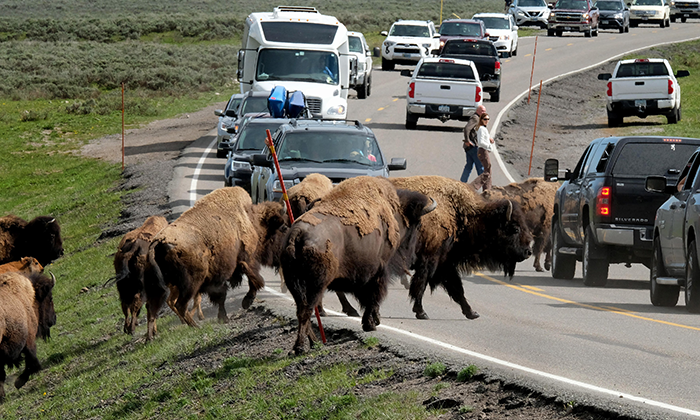 This statement was made however. “Fenn’s treasure will be found in 2018.  In the event, our solve is not correct or we can not put our hands on the treasure, we will divulge all the elements of our solve.  Someone out there will be able to take the information and add it to theirs and find the chest.”

The summary is the team could not believe nowhere on the internet were two key elements that were evident.  They claimed they were so crucial that they were the  obvious reasons the chest had not been found.  For reasons they will not discuss, they did not attempt to search the location until a later date.

FORREST FENNS TREASURE WILL BE FOUND IN THE SUMMER OF 2018.

Reads like a pro-resume. Suggesting a solution yet leaving a lot of open questions. I suspect that any solution that was that fast is wrong. The poem has more than one path. And if you are even close to finding it, you will already know one thn: Most of the search comunities ideas are not flawed. You will realize that there is a grain of salt truth in everyones solve. You cannot just throw away other searchers experiences and interpretations. You need to absorb the big picture of it all and get yourself to the point of realizing that that… Read more »

Dale Thanks for the Comment. While we wish we could provide more answers, especially to your comment, we can’t at this time. But I can say that we did not just throw away other searchers experiences. Truth is nothing should be eliminated at this point in the Fenn hunt. Our plan is to execute our search at some point this summer. If we come up short, we will share all we know. What I can tell you is this will alter the Chase. We have an 18 month search scheduled for August in another location. All considered, the teams solve… Read more »

What is an 18 month search?

When do you plan on searching?

For Fenn’s treasure, Right now its looking between July 15-Aug 15, depending on how long the team is out on their current search. I do not go out with the team.

Its a shipwreck off the coast of Florida several miles. When dealing with these things, a lot of paperwork must be filed before you invest time.

If you do not find the treasure in your solve location I would ask you to consider the consequences of releasing information like that on the internet.
You know how people can be.
That area will be ripped apart. You, for releasing the information and Treasure Hunters for the damage done to public land will get bad press. The media loves stories like this.
Also the National Park and Forest Service may ban treasure hunters from public lands.
Please Think.
Thanks
TTT

I would like to start by saying, Forrest Fenn is an awesome guy from what I can tell. His friend Dale and his buddy are however USELESS as most will tell you. But this is not about them but the search as we see it. I do believe the graveyard is a factor and that Forrest is correct when he said that the treasure isn’t in a cemetery but how come NO ONE has ever asked him if a clue or the wood with the clue is in a cemetery? I believe that he put his treasure in a bank… Read more »

Wonderful website. Plenty of helpful info here. I’m sending it to several pals ans additionally sharing in delicious. And obviously, thanks in your effort!

I honestly hope you and your Pro team do not find it! FF’s wish was for a family to solve this not a bunch of Professional Treasure Hunters!

A pro treasure hunter means nothing so dont worry. There is only one pro in this hunt and its Fenn himself. The only thing we have over many is we can put more time in it. Best of Luck