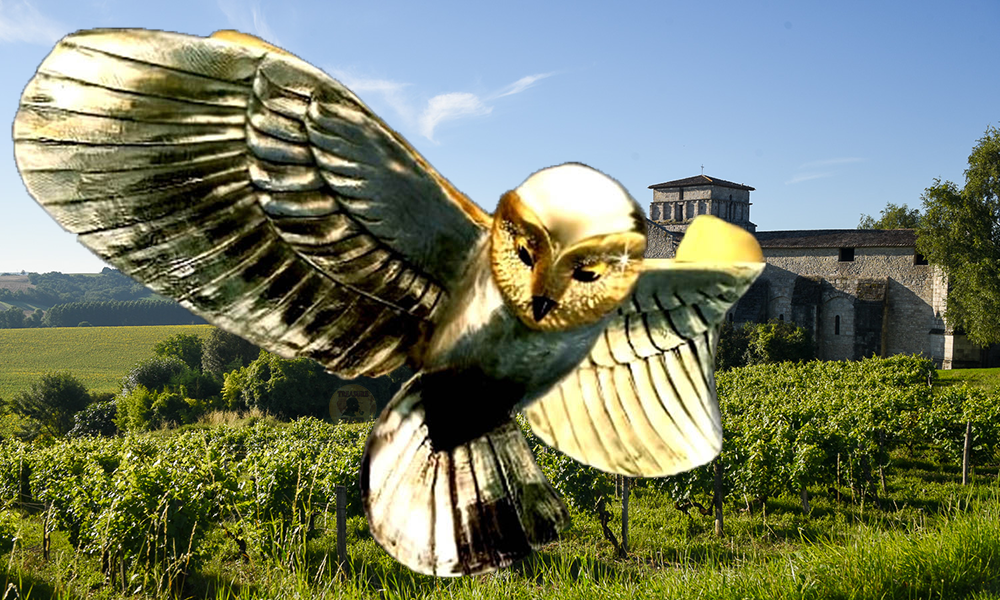 Prior to Max Valentines sudden death in 2009, he gave us many details outside of the book regarding the Owl’s final location.

Watching the Ants as the Elephants go by
Golden Owl of France-Back Story
.
wpDiscuz