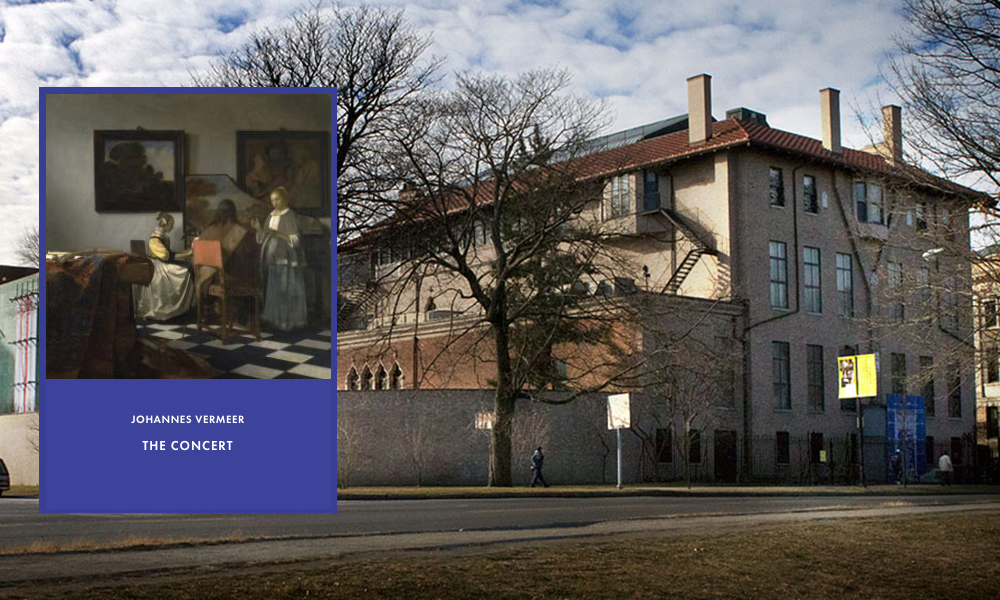 On March 18, 1990, 13 works of art valued at 500 million dollars were stolen from the Isabella Stewart Gardner Museum.  Two individuals posing as Policemen approached the night shift guard stating they were responding to a disturbance call.-Gardner Museum Heist.

Though the guard was under strict orders to not let anyone in, he buzzed them in and quickly realized it was a robbery.  With the two guards tied and gagged, the thieves took their time as they pulled off the biggest heist of personal property in history.

The 13 Paintings of The Gardner Museum Heist 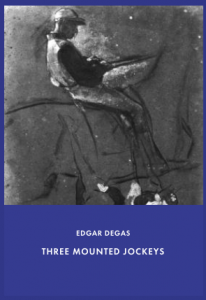 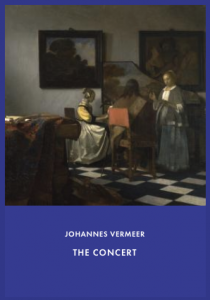 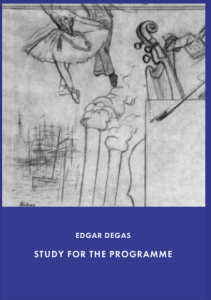 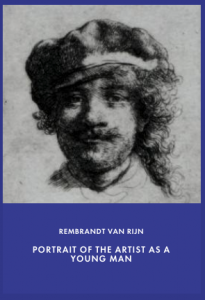 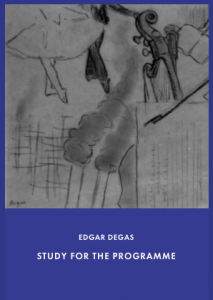 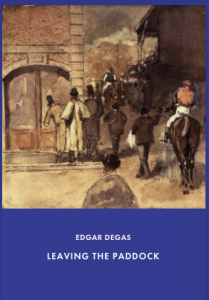 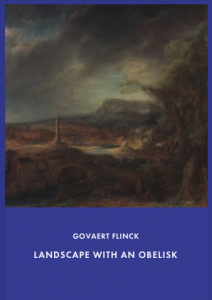 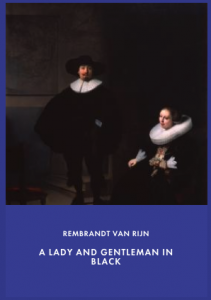 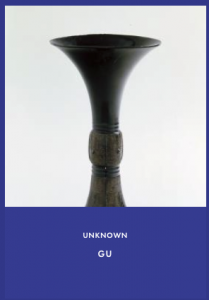 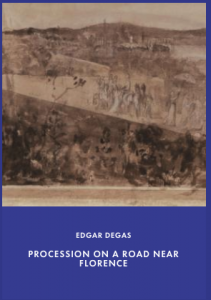 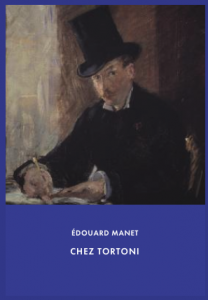 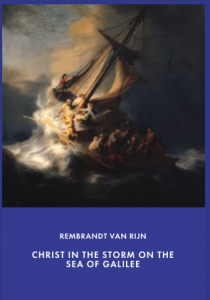 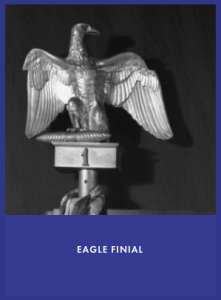 Several aspects of the robbery screamed inside job though the FBI has never been able to gather enough evidence to support this.  The museum was equipped with motion sensors and the movements of the thieves were well recorded.  However, Manet’s Chez Tortoni was stolen from the Blue Room.  The only motion detected in this room was from the guard before the thieves had arrived.

Another perplexing question is what made the thieves choose the pieces they would take.  There were several high priced items in the rooms.  Were they simply uneducated or were they stealing art work they had buyers for? We may never know.

The Gardner Museum initially issued a 5 million dollar reward for information leading to the safe return of the paintings.  This reward was doubled in 2017 in an effort to regain public interest and get the art work back.

The Museum arrangement is a permanent one as the empty frames of the art work hang in homage waiting for their safe return. 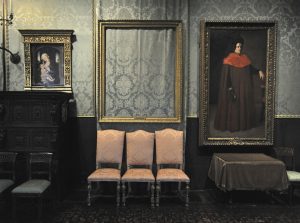 It has been 28 years since the heist and the statute of limitations has run out.  They very person who stole the paintings could come forward and admit his guilt as well as collect the reward at anytime.  Yet nothing relevant has surfaced other than a few tips.

While many might believe the painting were sold on the black market and are hanging in some rich guys closet, this is likely not the case.

The FBI leading suspect was Bobby Donati, a gangster known in the art world and worked under crime boss Vincent Ferrara.  Shortly before the robbery, Donati was seen a a night club with a sack full of Police uniforms.  Donati was also a known associate of art thief Myles J. Connor, who was in prison at the time of the heist.  Donati stated to Connor on a prison visit, “I buried the stuff” claiming he will use it to negotiate Connors release. However, Donati was murdered in 1991 due to on going gang wars.

The missing art work for the Gardner Museum Heist was likely buried some place by Bobby Donati for him to cash in on in the future.  Due to his death, properties Donati frequented around this time would be priority places to check.

Come back as we divulge in depth details of this heist in future articles.