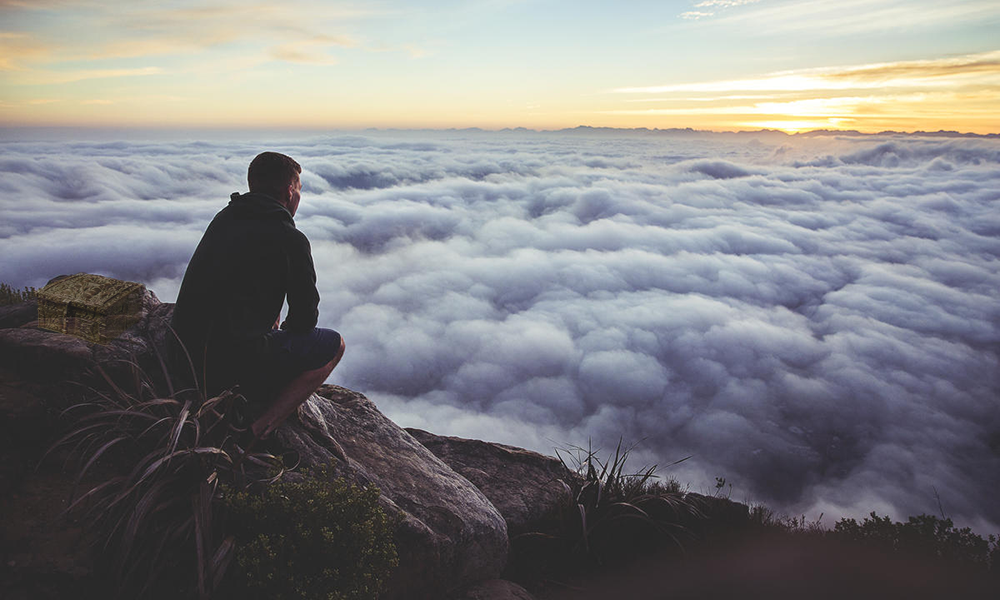 There seems to be constant debate between searchers regarding what to do if you found Forrest Fenn’s treasure.  Maybe that is why Forrest advises the successful hunter to wait 30 days.  After all, there are many variables to consider that the average person will not think about until the moment comes.

Assuming the finder will sell the treasure, the first thing to consider would be to sell it all together or piece it out.  This one is pretty straight forward.  The treasure has far greater value all together.  The only way one should entertain the idea of pricing it out is if they have every piece sold, money in escrow, and the total amount exceeds 5 million.  Even if someone would give 5K for one coin, it would seem foolish to ship it until every other piece is bought and paid for.

The next variable to put on the table would be, what will you actually end up with?  This is important to address now as it will dictate your thinking in future decisions.  If you sell it as a whole, Sotheby’s takes 25% of the sale price.  Next, the government will take 35%.  This leaves you with 40% of the treasures value to take home.  Though the value of the treasure continues to increase, this will not be enough to retire on. 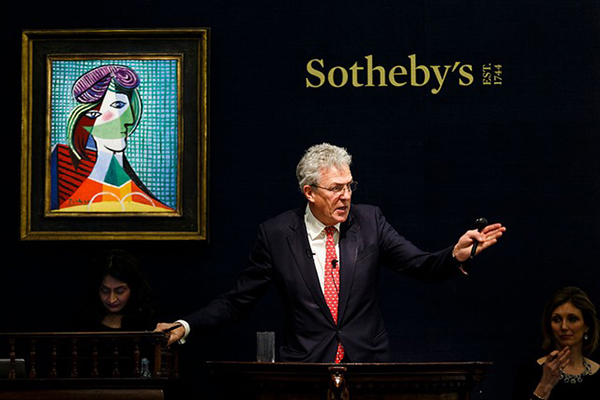 Many have suggested they would sell it under the table or keep it.  First, if you keep it, you still have today taxes on its value.  Yes, one could find it, sit on the mantle forever, and never tell anyone.  But lets face it…that is not going to happen.

The next thing one should realize is the IRS is excellent at looking for people who hide large amounts of cash.  Think about it, you can’t go but a car cash and not red flag the IRS.  About the only thing you can do is buy gas, groceries, and see a movie.  It would take a long time to spend it that way.  Even then, over enough time, the IRS would notice.  The biggest take away here is not reporting income is a criminal offense.  Its called tax evasion and you would go to prison for a long time.  Its just not worth it.

The next thing to consider is there will certainly be law suits.  People claiming you used their information to find the treasure just looking for a quick settlement.  This is where your strategy starts to play in.  Every lawsuit has a proper venue.  A county, by law, that has jurisdiction over the suit.  This would be either the county the treasure is found in or the county the finder lives in.

If the finder were to not disclose the location for a period of one year, this creates multiple benefits to the finder.  One, law suits can not be filed if they do not know where it was.  Two, if someone does try, they have to do it in your backyard giving you home field advantage.  Three, you will have information many people would buy your book for.

The next thing that is debated is, would you come forward?  Of course you would.  The reality is everyone will find out anyway.  Even if you plan to never tell a sole, just the influx of cash would put a spot light on you.  If one person from the press found out, everyone would know in just a few days.  Besides, just about everyone has a close friend that would have to tell and it would eventually get out.

This is where we look back at what we will actually take home from the treasures sale.  Everyone should make the most of this opportunity.  You will be offered a one time exclusive for an interview.  There will not be multiple.  It will be the first network that’s interviews you.  This could range from 25-50k.

What the finder should think about here is the free press before the chest goes up at auction.  After the first interview, the finder should be willing to take every major interview in the country, for free, if they pay travel expense.  This is because it will only make the chest sell for more on auction day.  After all, what you want is two billionaires fighting over that treasure that has been on TV for a month.  Its art.  Its worth what it sells for and they know that. 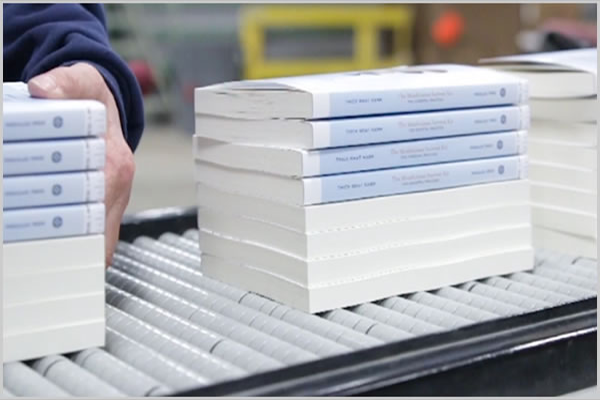 All the while, only you and Forrest know where it was and everyone wants to know.  This is when you will be offered book deals or more.  By the time you have completed the book and its for sale, the one year grace period for a law suit has expired.  You have sold thousands of books, maximized your opportunity, and avoided any law suit.

The last thing to mention here is an attorney.  When an average Joe walks into an attorneys office and says they found a few million bucks and they need their help, they see dollar signs.  Whats the famous saying, “A fool and his money are soon separated.”  Expect an attorney to over bill you and keep his the clock running.  If you follow everything above, you should not need one.

In conclusion, find a known publicist.  One that has a history of dealing with major networks.  You do not want to help someone become a publicist.  The best out there will want you.  Let them line up the interviews and you contact Sotheby’s.  Above all, tell no one where you found it.  This is key. 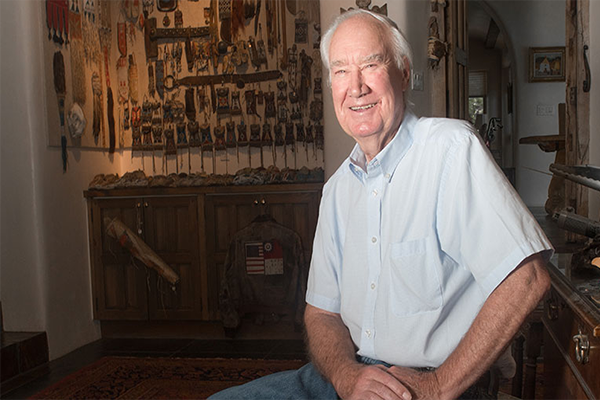 Most importantly, tell Forrest first.  In fact, tell him and head to Santa Fe.  Many say if they find the chest they owe no one nothing.  While most of that applies, the finder owes Forrest the privilege of knowing first and making the first announcement.  My money says he could be your greatest ally in making the most of your opportunity.  After all, not only did he create the treasure but the art world is his realm.