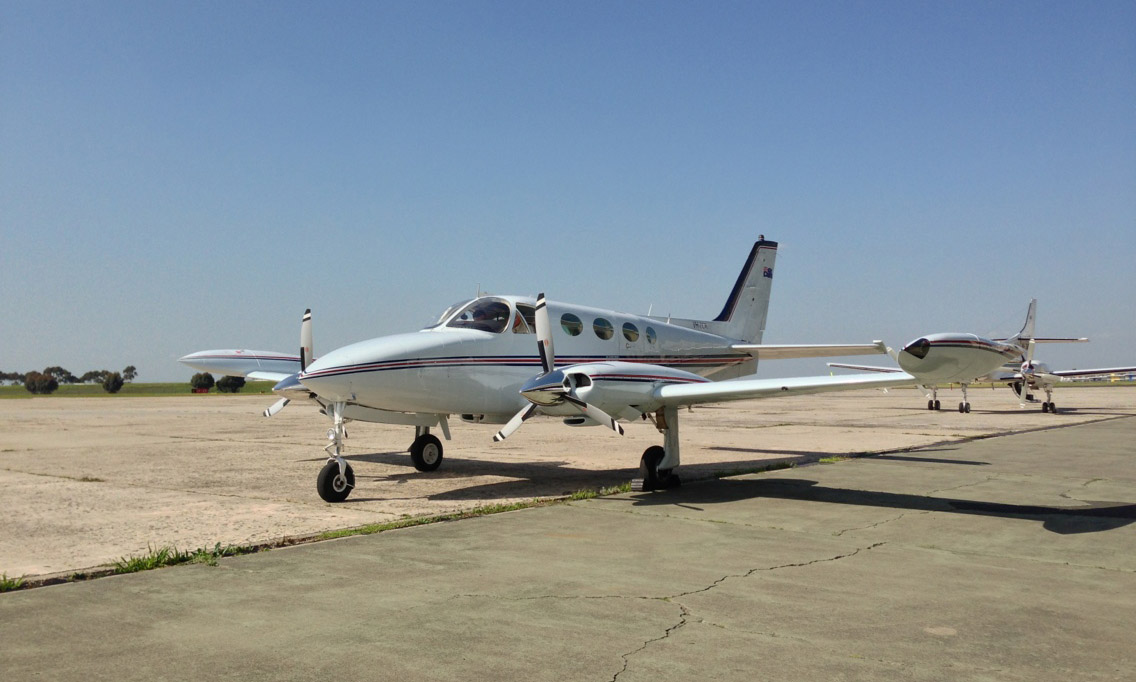 Members of Treasure Tracer have long followed the Fenn treasure through the years as we searched for historical treasures.  As searchers have seemed to grow stumped, Tracer has assembled a team of 5 consisting of past Treasure hunt winners and professionals to locate the trove.

Tracer has searched for lost treasure since 1993 but has never published any of our findings.  After all, what kind of real treasure hunter tells the world where they might think a treasure is.

As of this year, Tracer is releasing information to its hunts and what better way to start than with the infamous Forrest Fenn Treasure. 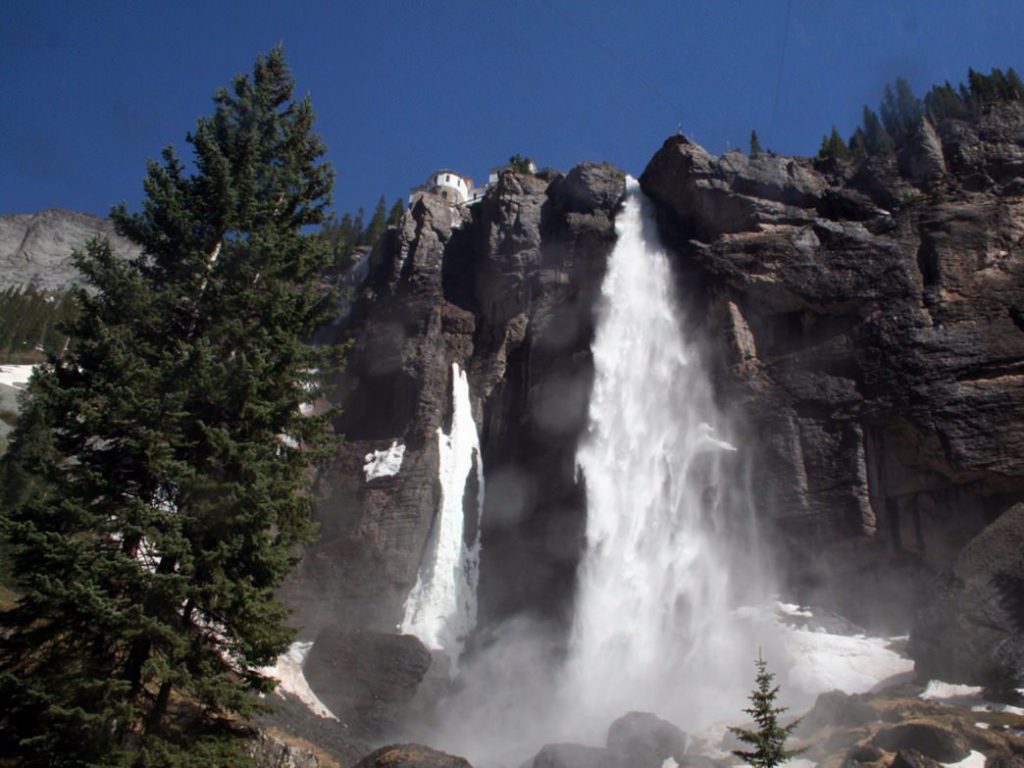 The Tracer team set out to areas in the Fenn map on Tuesday September 5, 2017.  They are scheduled to search until October 15th.  In the event they are not successful, for the first time, details of this pro team will be released.

These will not be theories of an arm chair solver.  They will be an account of seasoned pros with boots on the ground.  Each one of these guys have either searched the sea floor or excavated in the US and across seas for years.

The Forrest Fenn treasure has proved to quite elusive which was the intrigue of the Tracer co. 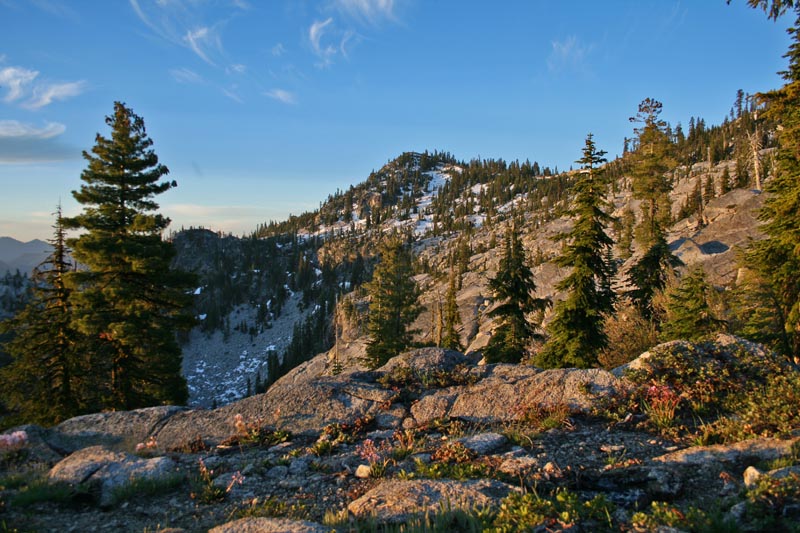 ” What amazes me is there are several factors that I have never heard anyone mention in any comment, post, or video.  None of us have ever searched for the treasure but have followed and researched it for years.  ”  –Kodex

As the team reports back, we will disclose what can.

The teams locations info will be released once they have completed their search.  This info will be emailed to our members in late October.  Otherwise, it can be found in later articles.

Why other hunters do not review the locations they hunt is because it could cause the area to be tore apart. You need to consider the consequences of releasing information on the internet.

It’s appears that you don’t have all the clues or you would go with confidants to the chest as fenn has said. I believe his statement about that is accurate and even on this website you said somewhere something about miss by inch and yet like so many we choose to go search instead of find.