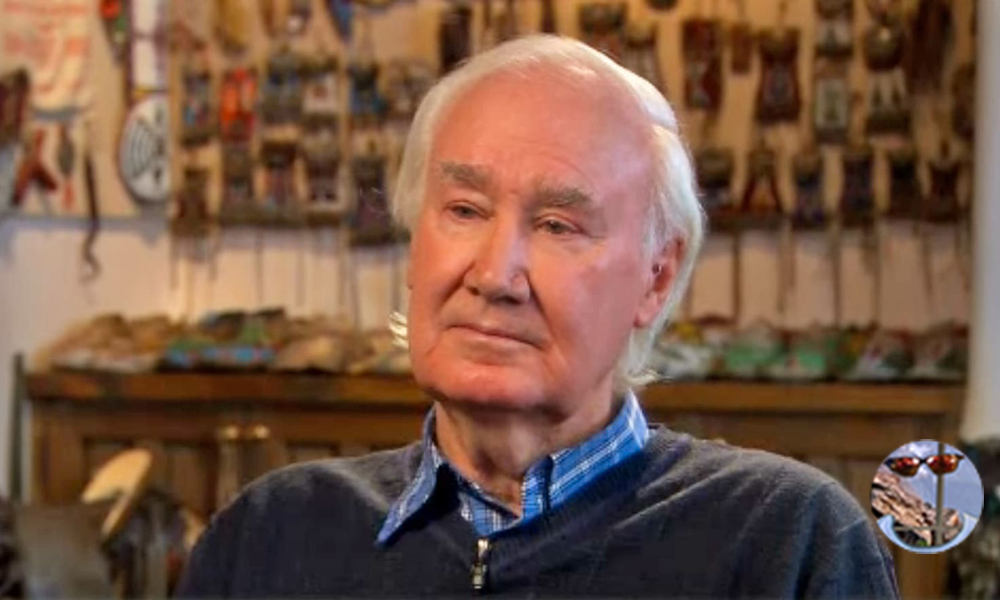 Since 2012 Forrest has reiterated he knows the treasure has not been found.  In the last 8 months, and since the birth of the “lead searcher,” many have interpreted this as Forrest has received pictures.  That may be true and it may not but the question is, how did he know for sure from 2012-2018.

For a while, I thought being able to answer this question might hold a hint.  I use to think he did not put all the treasure in it so the finder had no choice but to contact him or his estate.  But in reality, I take him at his word.  He made 2 trips, one with the chest and the other with the treasure and hid it all in one spot. He has also ruled out any kind of proxy giving words to Treasure Tracer and others I am sure.

So, what I always like to do is put myself in those shoes and ask myself, I have the book written, the poem done and I want to ensure I know when the treasure is found.  How would I do it?

First I would have to rule out things that are destine to fail.  Solar powered cameras, battery powered pressure switches, and ever returning to the spot.  Now those are out of the way, I only have a few options that make logical sense.

One, I have a confidant that can frequent the spot or area undetected.  Maybe Forrest’s, two can keep a secret if one is dead statement is almost a cover.  While this is possible, I still do not like it.  No matter your relationship with someone, throw a few million dollars in the mix and he is sure to get it once I pass.

Two, there is something special in the chest that once up for sale, I will know for sure they found the chest.  Another one I do not like as to much can go wrong.  What if they do not notice it?  What if they know someone that will buy it off of them without publication of a sale?  I just do not see a way this would give me any certainty.

Third, there is a check of some sort in the chest.  But Forrest said he decided not to do this because he didn’t know if his bank would be around and he was worried about any paper holding up.

After all that, there is only one sure fire way I know for sure the finder would contact me or my estate when they found it and it would be in two parts.  One, I would create a situation to where legally it is mine until I give you the title to it.  Therefor it can not be sold.  But that would not work alone.  The icing on the cake that would give me absolute certainty is I would put something in the chest stating that I would take care of all tax liabilities regarding the find.

Now, lets think about this.  He was going to put 100K in it anyway and, at the time of the secreting he was probably figuring it to be worth 700-800k.  Based on that, whats another 50K.  From the finders perspective, he could sell it under the table but would likely lose 20-30% doing it that way which is money he could have simply paid the IRS.

But the main thing is, it is almost impossible to hide 1-5 million dollars from the IRS.  And if you try and get caught, you are going to prison, not a fine, prison.  By me stating I will take care of all tax liabilities, I would know with out question the finder would notify me with in 30 days to collect his title and have the taxes taken care of.  Its the only thing that is full proof and makes good logical sense. 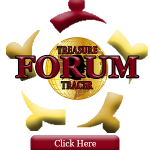 That makes a lot of sense but not foolproof, IMO. Consider that any incentive that Forrest may have included in the chest would have not been time-sensitive since he didn’t know how long the hunt would last. If, for example, the finder chose for some reason to “sit” on their find and delay the disclosure they might wait for much longer than 30 days. Imagine that a high-profile tuber found the chest but, in wanting to remain anonymous, decided to wait until the next season to help remove any suspicion. How would Forrest know the difference? Or perhaps due to… Read more »

How about having a cell phone number, or some other contact info, inside? He could have it left to someone in the event he passes away before it is found. That person wouldn’t have to be told of the location and still be an active participant in the event one finds the chest and he’s no longer with us. If it were me, I’d leave a phone number to call for direct contact to myself, or reliable heirs, that will confirm their findings and coordinate a discreet way to notify the world without disclosing their identity. The only thing I’d… Read more »

Forrest Fenn-Who Is The Lead Searcher?
How Far Is Too Far Too Walk?
.
wpDiscuz